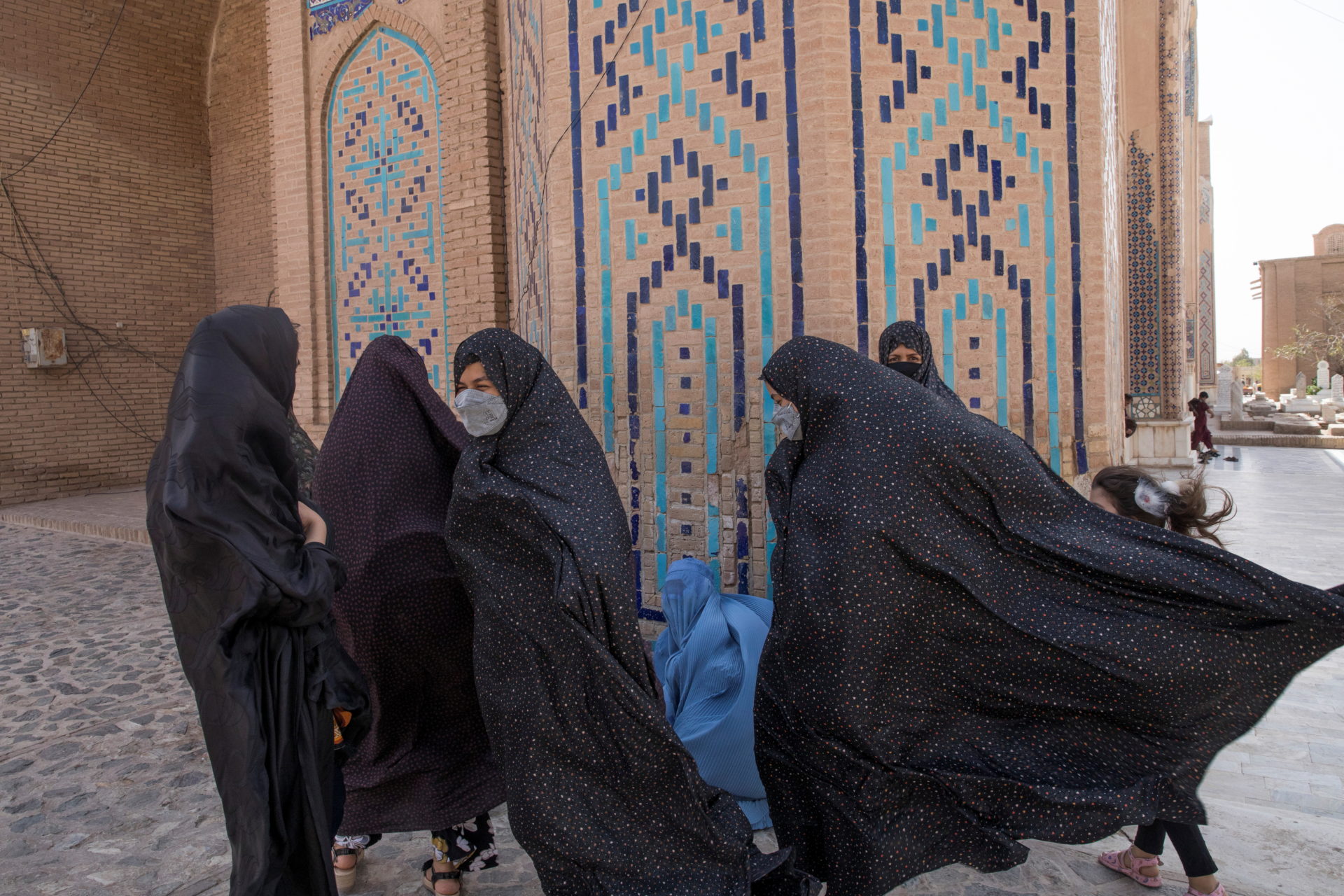 The Taliban have announced that women in Afghanistan will only be allowed to study at university in gender-segregated classrooms and Islamic dress will be compulsory, stoking fears that a gender apartheid will be imposed on the country under the new regime.

On Saturday, the Taliban raised their flag over the presidential palace on the 20th anniversary of the 9/11 attacks, signalling that their work governing the newly formed Islamic emirate had begun. The white banner bearing a Qur’anic verse was hoisted by Mullah Mohammad Hassan Akhund, the prime minister of the interim Taliban government.

UK failing on childcare, finds survey of over 20,000 working parents

‘Everything is on fire’: Siberia hit by unprecedented burning

Body of woman found after house collapse in Greater Manchester

US executive was told Grenfell panels were unsafe...

Out with the New? Why Brits Are Embracing...