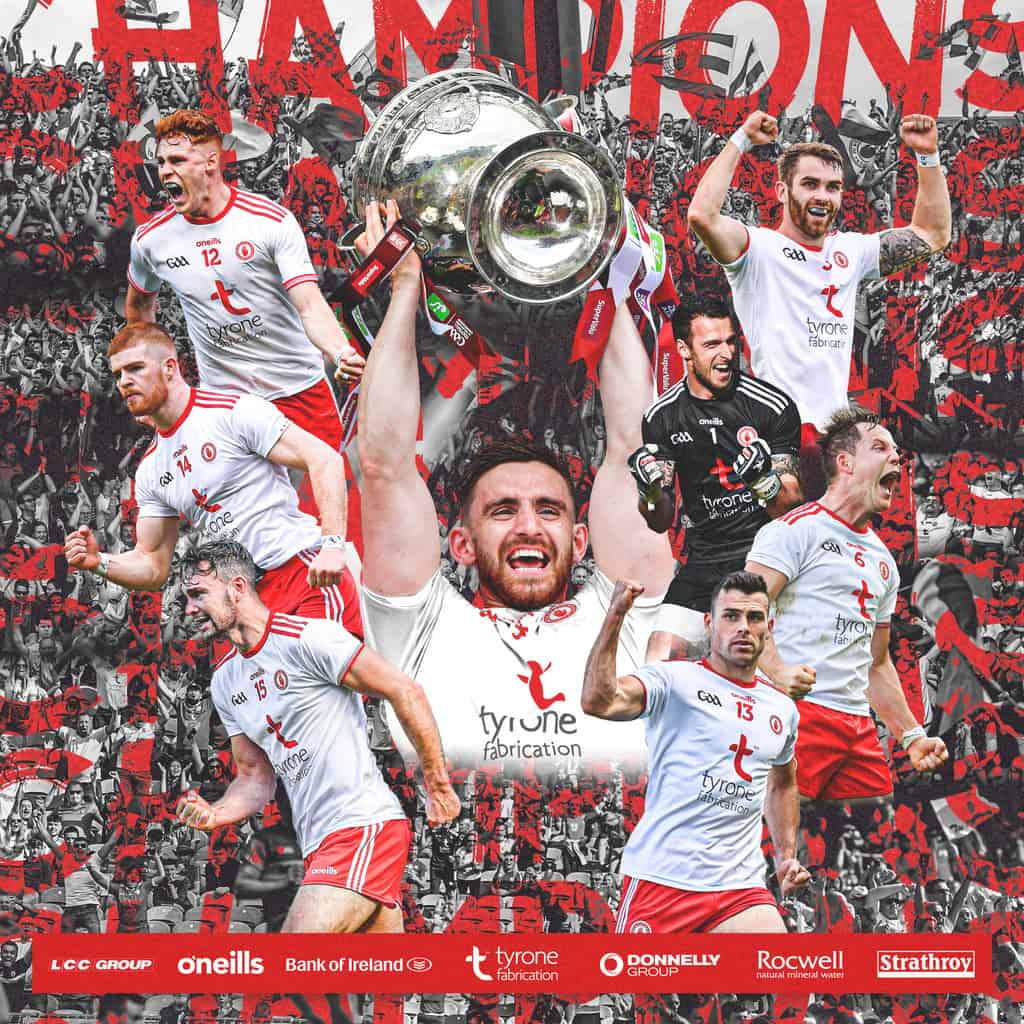 by AEA3September 12, 202105
Share0
Legend has it that the crown will remain out of reach until all members of the 1951 team have died

The myth of Mayo’s curse remains intact after Tyrone clinched the All-Ireland football championship title. Hopes of County Mayo winning their first title since 1951 were dashed yesterday when they lost to Tyrone.

Mayo have not won the Gaelic football final for 70 years since they beat County Meath. Legend has it that a curse was placed on the team by an enraged priest after they apparently failed to pay their respects to a funeral they passed on their homecoming journey following the victory. The story goes that the side would not win again under the curse until all the members of that team had died, as the Observer reported last week.