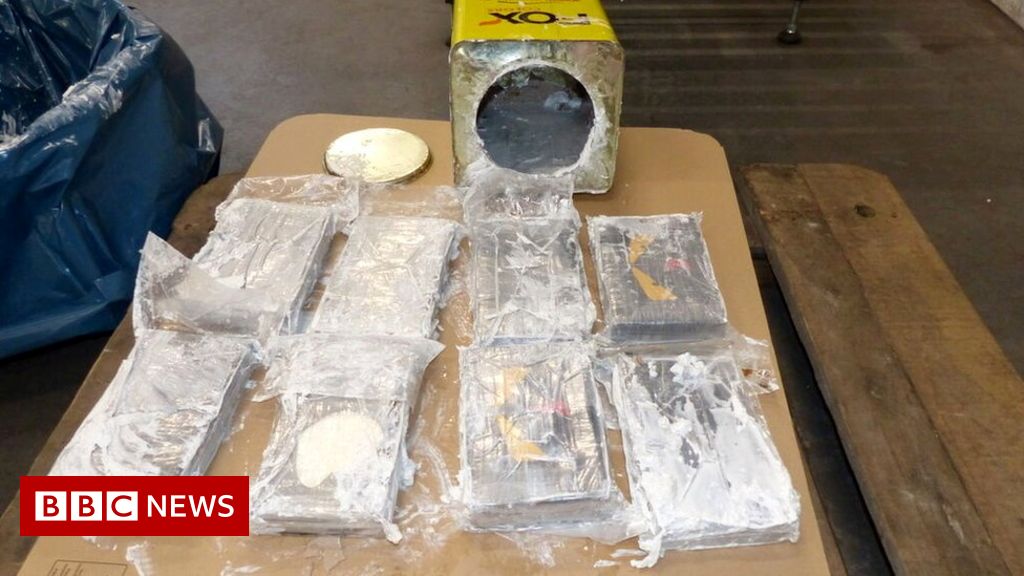 Six men including a Briton have been arrested off the coast of Plymouth after authorities seized more than two tonnes of cocaine worth about £160m.

Britain’s National Crime Agency (NCA) said an operation involving its personnel as well as the Australian Federal Police (AFP) and Border Force arrested the British man from Stockton-on-Tees and five Nicaraguans aboard a Jamaican-flagged yacht 80 miles out to sea.

Teachers given flexibility to tackle incel culture in lessons

Act now or NHS could be overwhelmed this...