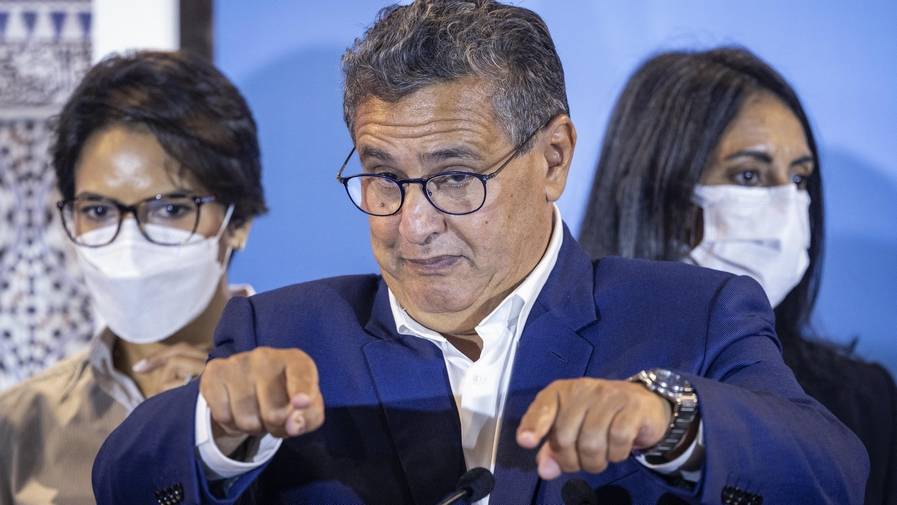 The king appointed Akhannouch “head of the government and tasked him with forming a new government”, following Wednesday’s polls, a statement from the palace said on Friday.

Myanmar: reports of 15 or more killed after nationwide uprising call

Israel-Gaza conflict: France adds to ceasefire pressure on US as violence rages

Former Sainsbury’s boss says Brexit will have a...