Bonfire Night fireworks ‘70% down’ due to… 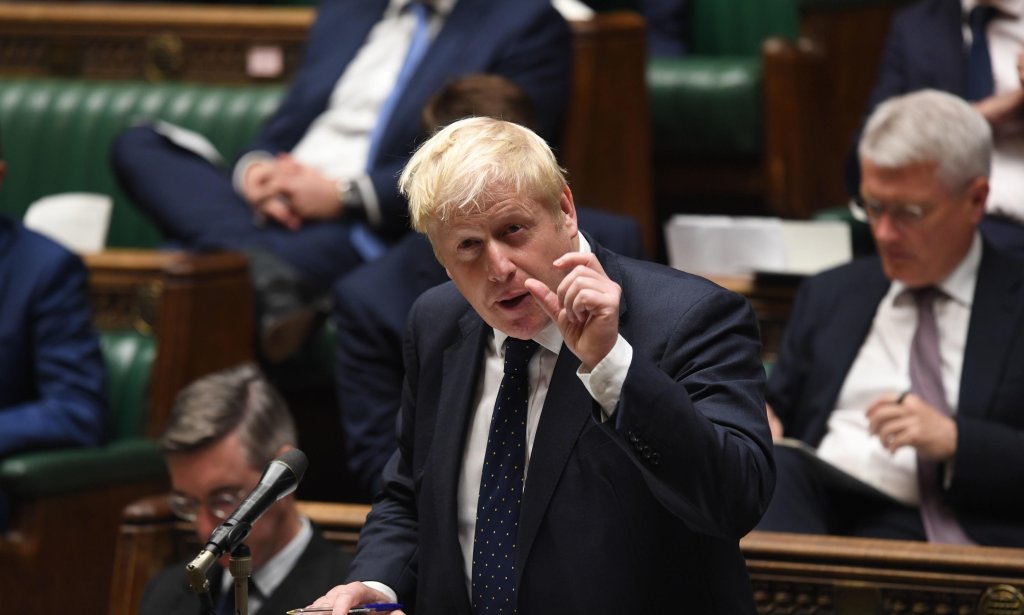 The National Audit Office (NAO) blamed the government for scuppering the opportunity to help households to improve the energy efficiency of their homes, reduce carbon emissions, and create tens of thousands of jobs by rushing the flagship scheme.

The Enduring Appeal of Email for Marketers

Nutanix and Citrix Team to Power Future of...