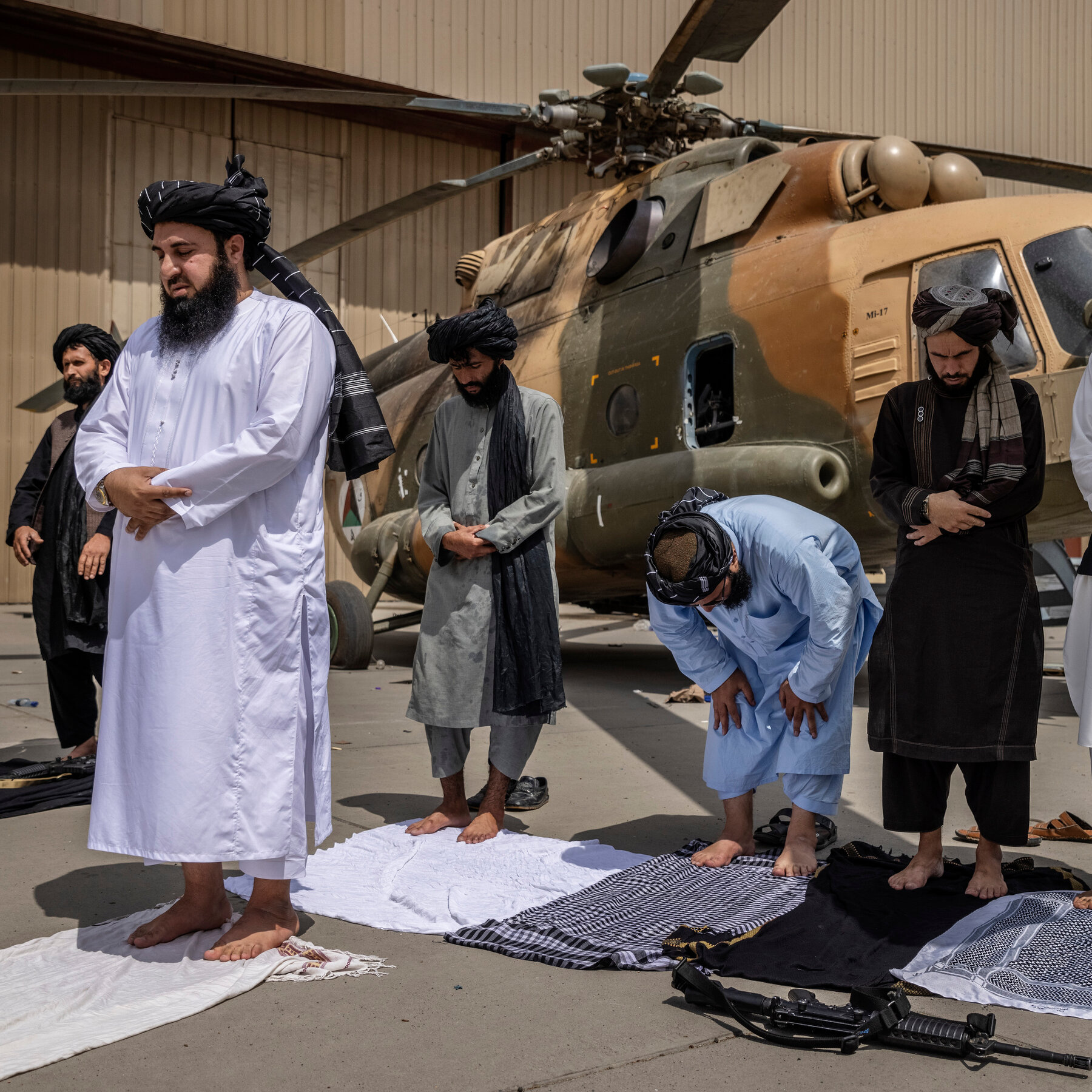 The Taliban have named UN-sanctioned veteran Mullah Mohammad Hasan Akhund as the leader of Afghanistan’s new government, while giving key positions to figures who dominated the 20-year battle against the US-led coalition and its allies.