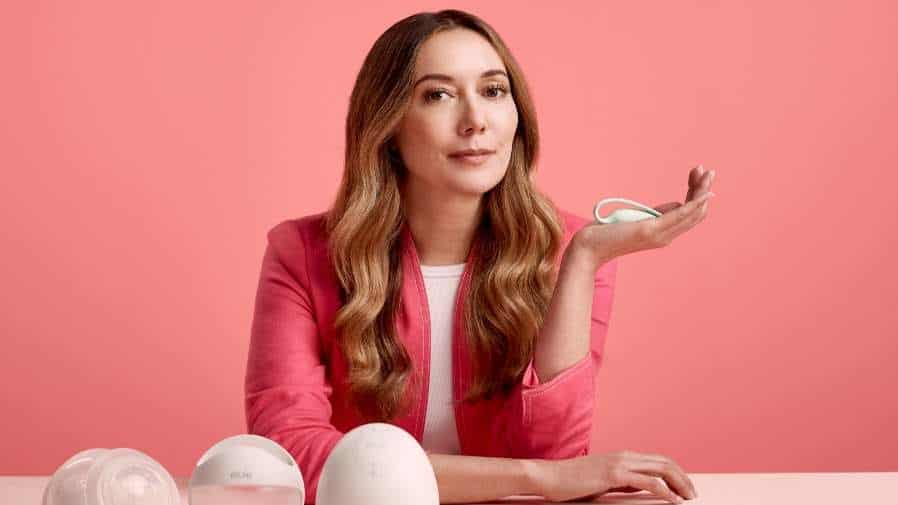 According to Frost and Sullivan, the femtech industry is expected to become a $50 billion market by 2025. Adding sheen to the already competitive market is the disruptive player Elvie, which is developing iconic products for women, The femtech startup, which is known for pioneering silent breast pumps, has announced an extension of its Series C funding with a further £12.7 million ($17.5 million) investment.

This investment is an extension to the initial Series C funding announced in July 2021 – and takes the woman-led company’s total Series C to £70 million ($97 million).

Empowering women around the world

The Series C extension includes funds sponsored by the co-founders of Blume Equity – which supports the scale up of purpose-driven companies across the food and health sectors – alongside further capital from existing investors IPGL, Hiro Capital and Westerly Winds.

The new investment will further Elvie’s ambitious plans to continue its hyper-growth through geographical expansion and diversifying its product portfolio into other key life stages – to become a global platform for women’s health needs.

The Series C capital will be used to invest in three key areas: innovation and the development of new best-in-class products and services for women, continued expansion into new and existing markets, and strengthening the startup’s operations and infrastructure ready for the next phase of rapid growth.

Founded in 2013 after realising the lack of support for new mums, CEO Tania Boler brought together a team of world-class engineers, designers and business minds to redesign the existing unattractive and outdated medical devices in women’s health into sleek consumer products that could be used at home.

The London-based femtech company brings together has developed extraordinary products that improve women’s lives – revolutionising categories which had been overlooked for many years, including breast pumps and pelvic floor health.

The startup now has four products on the market. The first to launch, Elvie Trainer, is an award-winning Kegel trainer and app. Its second product, Elvie Pump, is the world’s first silent, wearable breast pump. The newest additions to the line-up are Elvie Curve and Elvie Catch; both enhancing the Elvie breastfeeding range. Elvie Curve is a wearable, silicone breast pump that uses natural suction to enable comfort and Elvie Catch is a set of two secure milk collection cups to catch leaks and collect additional milk.

From prenatal to menopause and everything in between

Tania Boler, CEO and Founder of Elvie, said: “Elvie is ready for the next phase of our growth. We have already revolutionised the categories we operate in, but we know that there is vast untapped potential to create better technology products and services for women in new areas.”

“The significant scale of this final Series C funding close, alongside the wealth of expertise our new investors and recent senior hires bring, place Elvie in pole position to capitalise on the $50 billion femtech opportunity – and that’s only the beginning. Ultimately, our goal is to create the go-to destination for women’s health at all life stages; providing sophisticated, accurate and personalised solutions,” she added.

In addition to the Series C round, Elvie has expanded its senior team, including promoting Aoife Nally to Chief Marketing Officer. Michael Harris also joins as the VP of Healthcare US, and Kate Clark joins as General Manager for Europe & Asia, both with a wealth of experience to drive Elvie’s continued growth journey.

Eleanor Blagbrough, a Co-Founder at Blume Equity, said: “We are excited to partner with the Elvie team to further accelerate growth and empower women around the world. Elvie is a true tech innovator, disrupting under-innovated markets at the intersection of health and food. Its focus and mission fit strongly with Blume Equity, and we look forward to providing hands-on value-add through our sector and sustainability expertise.  As a female-owned firm, we are particularly delighted to join forces with Tania as she and her team continue to transform the femtech market.”

The rise of the chief risk officer

NXP Semiconductors doubles down on datacentre migration plan with AWS