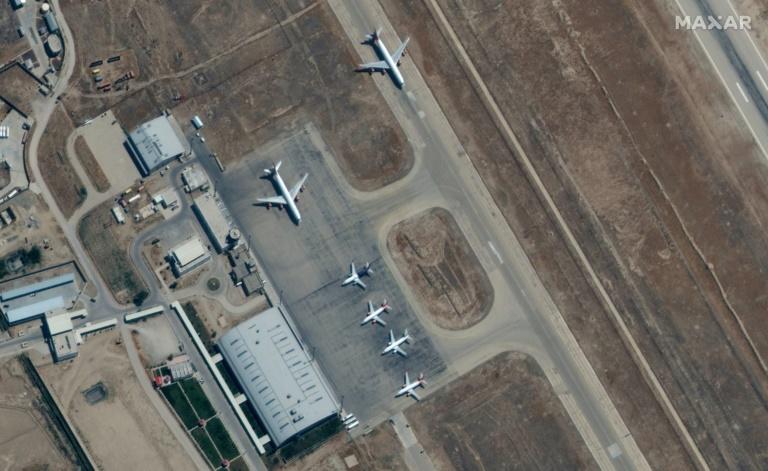 Biden under pressure as NGO says flights from Afghanistan blocked

Joe Biden’s administration is facing mounting pressure amid reports that several hundred people, including Americans, had been prevented for a week from flying out of an airport in northern Afghanistan.

Marina LeGree, the founder and executive director of a small American NGO active in Afghanistan, said 600 to 1,300 people, including girls from her group, had been waiting near the Mazar-i-Sharif airport for as long as a week amid confusion involving the Taliban and US officials.

Pelé recovering in hospital after operation to remove tumour

Jewellery worth €10m stolen in heist at Bulgari store in Paris

Philadelphia calls for ‘lights out’ after skyscrapers cause...

How leading industry experts predict the pandemic will...