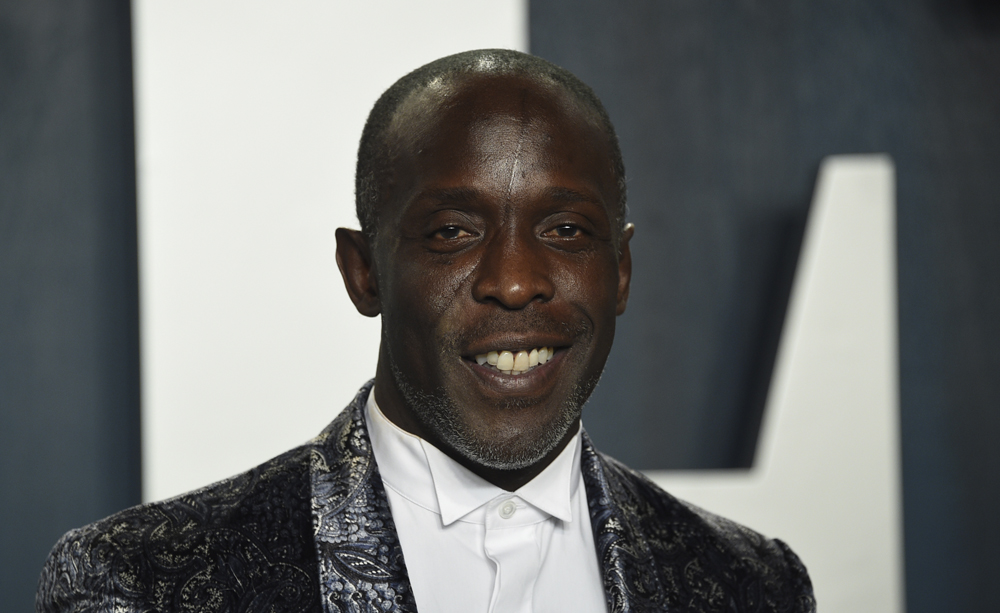 The actor was best known for his role as Omar Little in the HBO series, and also starred in Boardwalk Empire

The actor Michael K Williams, best known for his role as Omar Little in The Wire, has died at the age of 54.

Confirming his death to the Hollywood Reporter, Williams’s representative said that it was “with deep sorrow that the family announces the passing of Emmy-nominated actor Michael Kenneth Williams. They ask for your privacy while grieving this unsurmountable loss.”

Holocaust memorial in Westminster is given go-ahead after inquiry

Post Office Horizon inquiry set to be given statutory status with wider...

EU citizens who applied to stay in Britain...