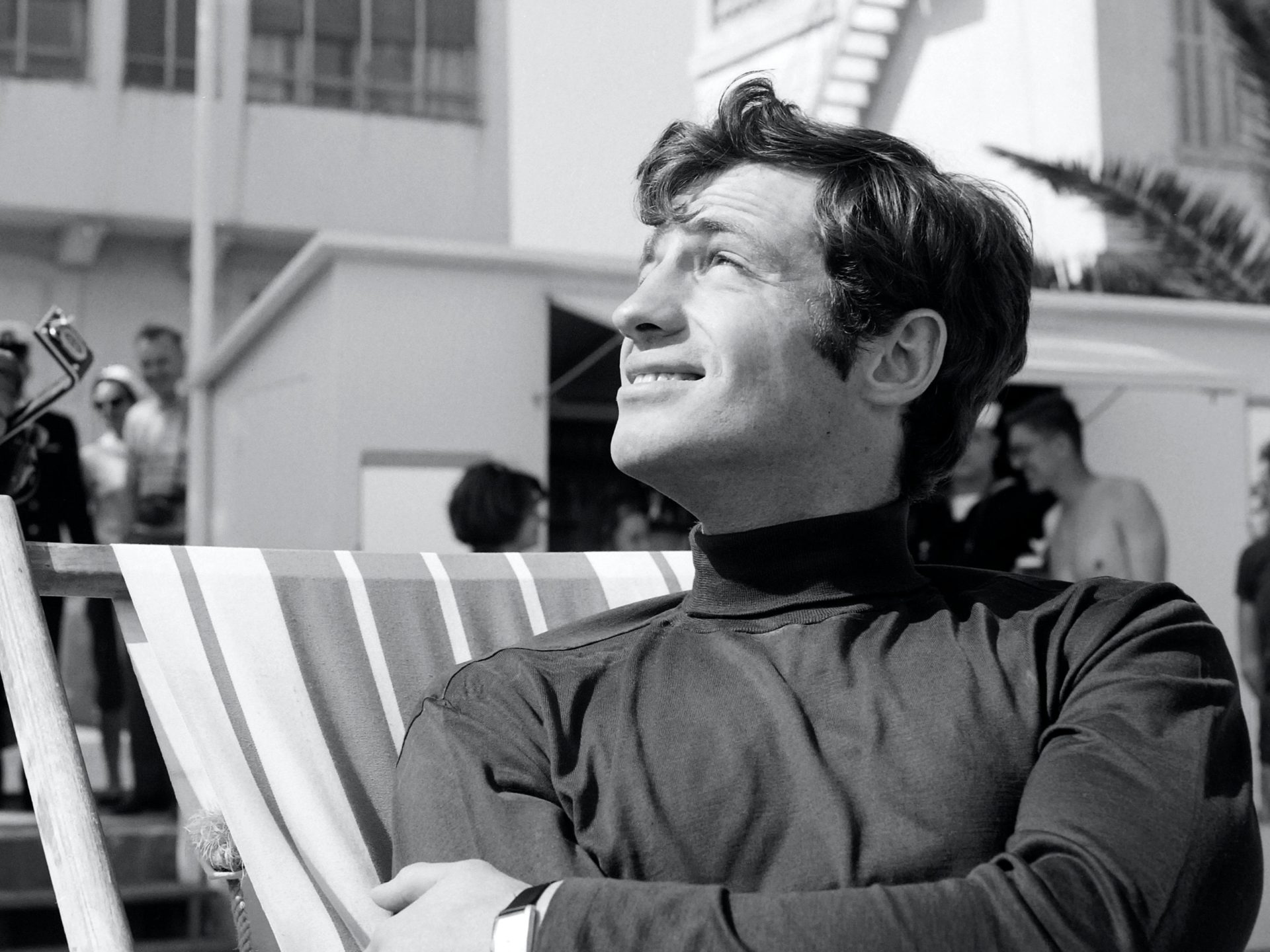 Belmondo – nicknamed Bébel by French audiences – became one of the country’s biggest box-office stars in the 60s and 70s, his battered-looking face a contrast to the chiselled features of his rival and sometime-collaborator Alain Delon. Like Delon, Belmondo was a key figure of the outstanding generation of European film-making of the period, with the series of films he made with Godard – which included A Woman Is a Woman and Pierrot le Fou – making an indelible mark.

What’s the Future of Cash in the Digital Age?

More than 2 tonnes of cocaine seized in...