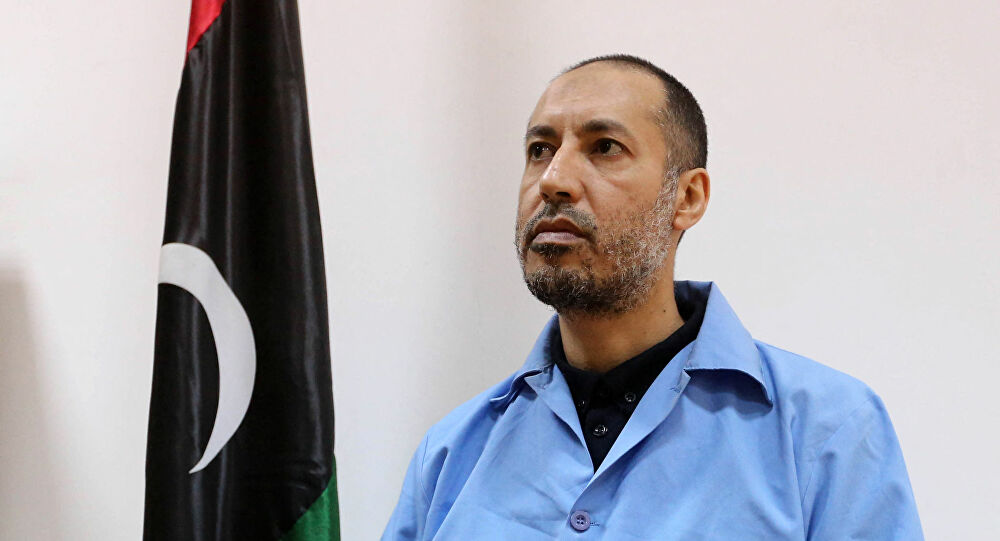 The 48-year-old, who has been in jail in Tripoli since 2014, left the country immediately for Turkey

Authorities in Libya have released Saadi Gaddafi, a son of the former leader Muammar Gaddafi who was ousted and killed during a 2011 uprising.

Prime minister-designate Abdul Hamid Dbeibah said in a tweet early on Monday that Gaddafi, 48, had been released in compliance with a previous court order.

The Guardian charity telethon – talk to your favourite journalists

Boris Johnson under fire for delaying Covid public inquiry until 2022

Switzerland walks out of seven-year treaty talks with EU

Boris Johnson to speak to EC chief on...