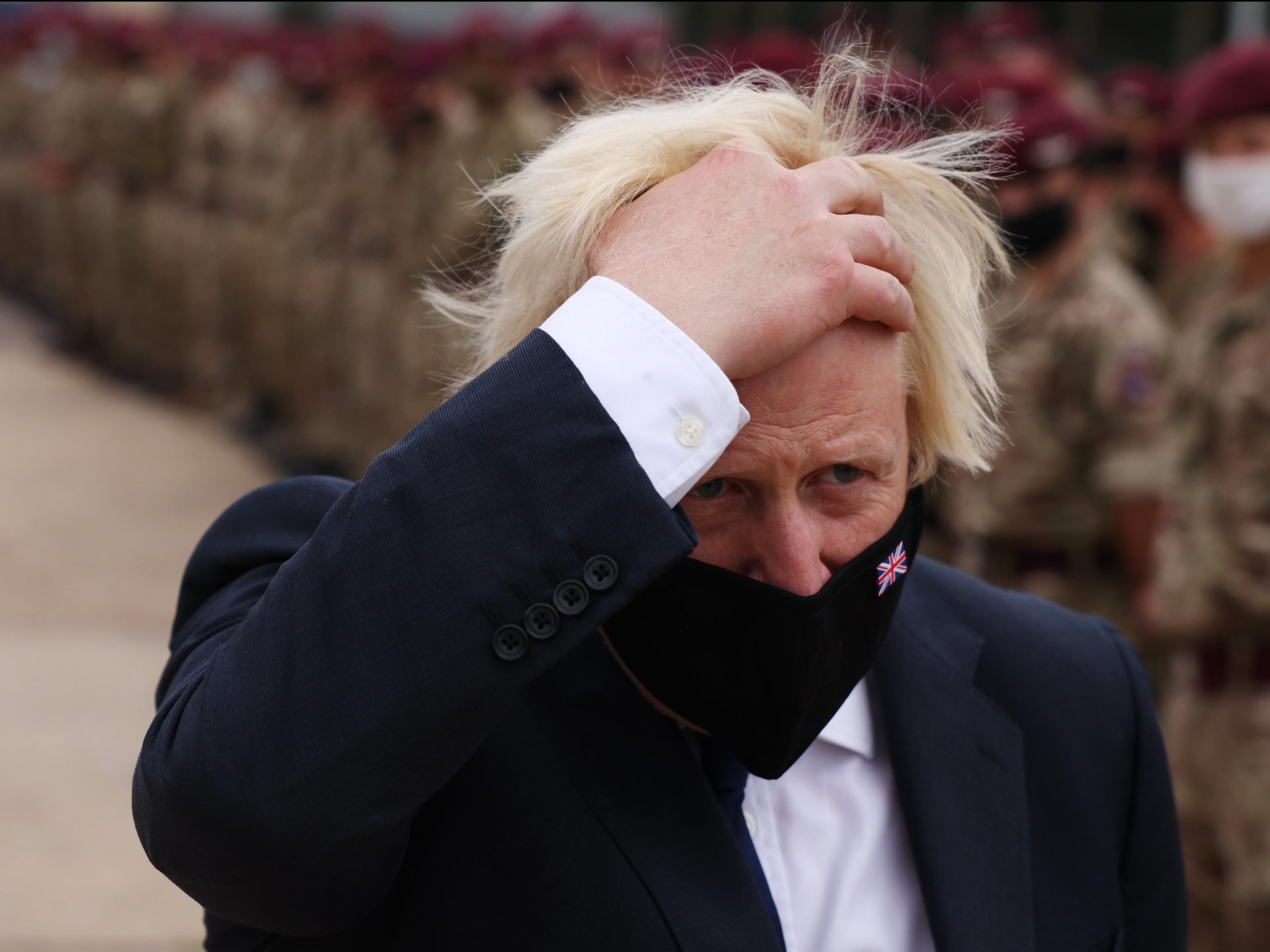 Boris Johnson faces a battle with his cabinet and MPs as parliament returns on Monday, poised to break two manifesto commitments on tax and pensions, as well as plot a delicate reshuffle of his cabinet.

Plans to raise national insurance contributions to increase funding for the NHS and to overhaul social care have been privately criticised by cabinet ministers – and MPs have told the chief whip they could oppose the measures in the Commons.

Lockdown drives up lager sales but wipes £180m off makeup

Covid contracts: inquiry to look into use of WhatsApp, says ICO

Too Good To Go, a Copenhagen-based startup that...