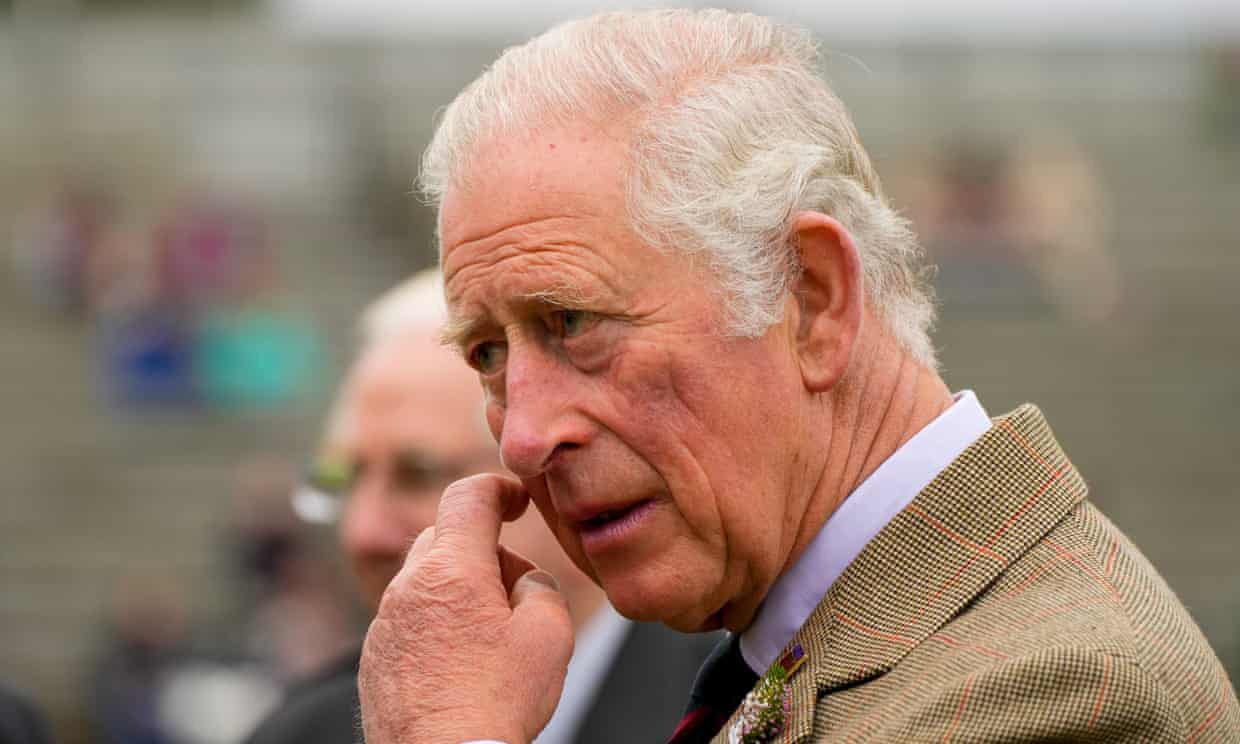 Michael Fawcett, who was CEO of Prince’s Foundation, faces claims about honour for a Saudi businessman

A former aide to the Prince of Wales has stepped down temporarily from his role as a charity boss while an investigation into allegations about his conduct takes place.

Michael Fawcett, a former assistant valet to Charles, has stepped down as chief executive of the Prince’s Foundation amid claims about an honour relating to Saudi businessman Mahfouz Marei Mubarak bin Mahfouz.

Workers must be given right to do jobs from home, says Labour