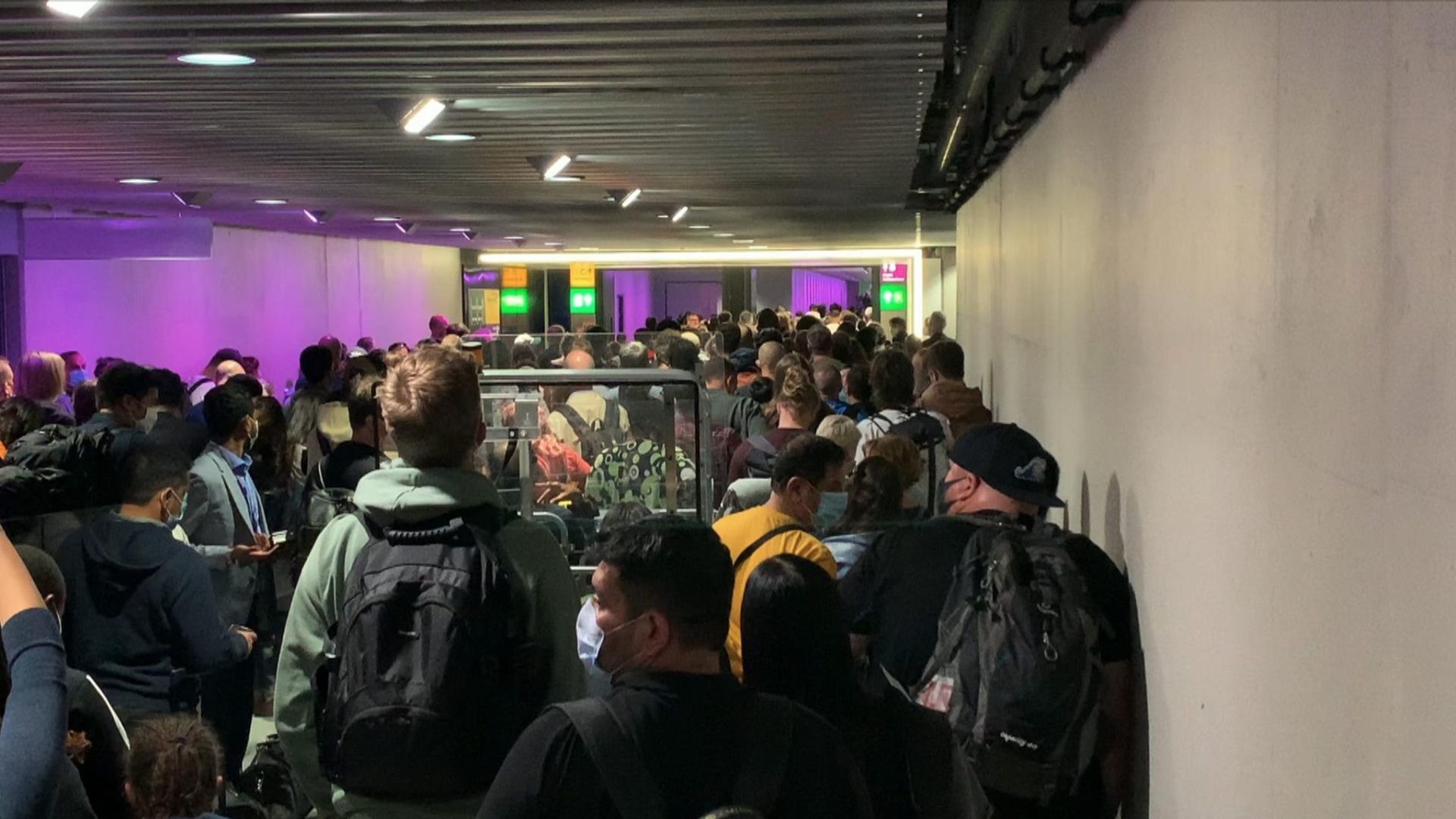 Delays at Heathrow airport have been described as “unacceptable” by the Home Office, af reports of passengers fainting in queues of up to three hours.

Border staff were left dealing with a huge backlog of travellers, with witnesses saying they had seen people – including a pregnant woman – passing out while queueing.

France recalls ambassadors to US and Australia after...

Webhelp Ranked Highly Across all Aspects of Social...