What does the biggest tax rise in… 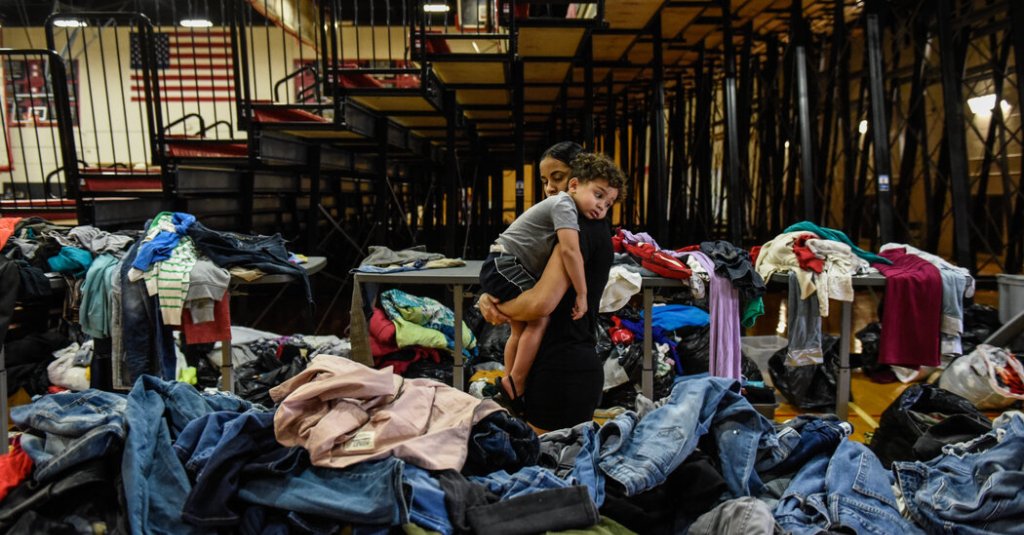 Militia forces say they are enduring “heavy assaults” as they battle the Taliban in Afghanistan’s Panjshir Valley, the final holdout against hardline Islamist control.

The Taliban face the enormous challenge of shifting gears from insurgent group to governing power, days after the United States fully withdrew its troops and ended two decades of war.

Hardys wine owner warns of shortage ahead of Christmas holidays

Switzerland walks out of seven-year treaty talks with EU

UK BNPL Zilch gears up for US launch...

What does the biggest tax rise in a...