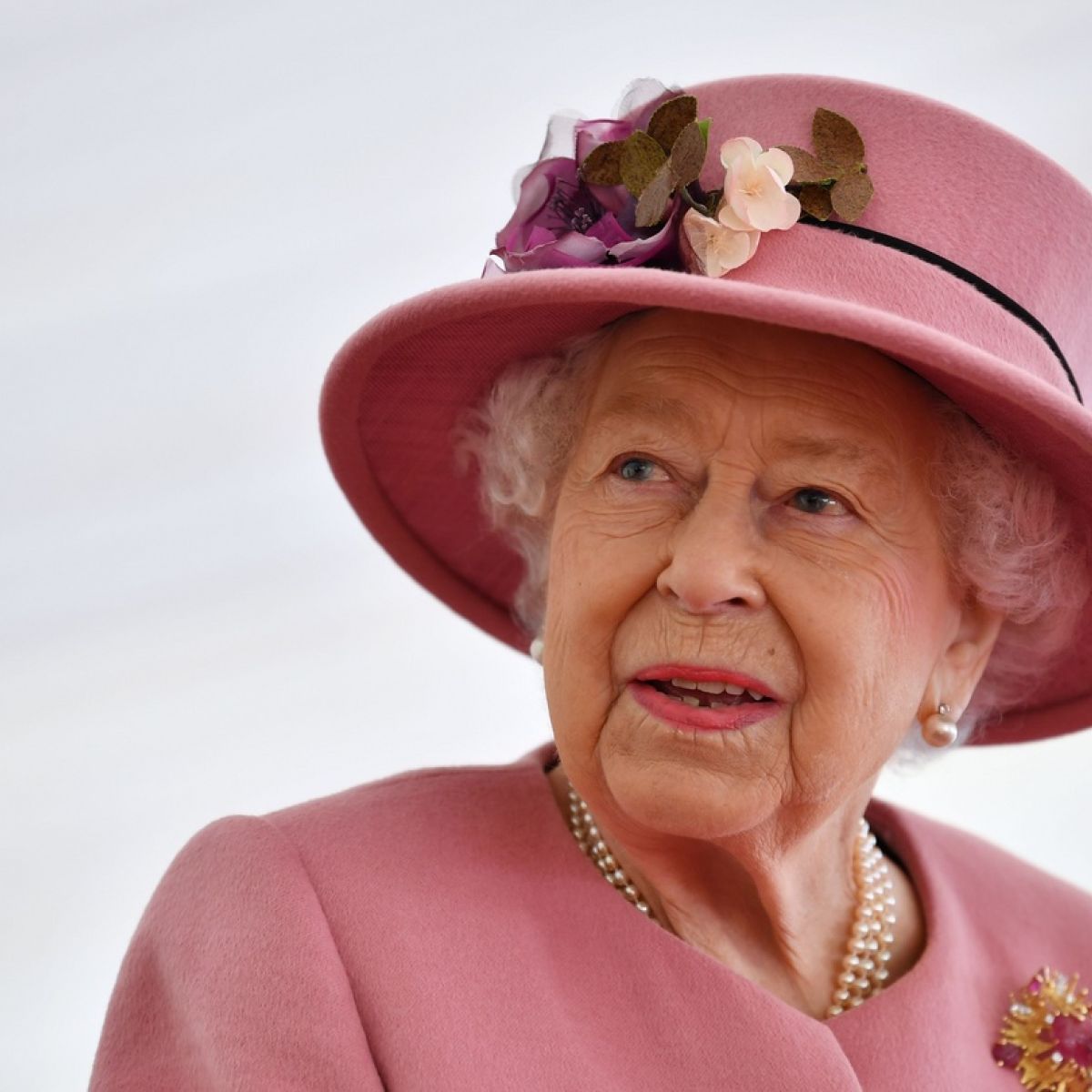 The UK government’s vast security operation to manage the immediate aftermath of the death of the Queen include official social media blackouts and a ban on retweets.

The secret documents, codenamed Operation London Bridge and seen by Politico, reveal the scale of the plans for the funeral and government anxieties about whether the UK has the resources to execute them.

China accused of cyber attacks on Norwegian IT systems