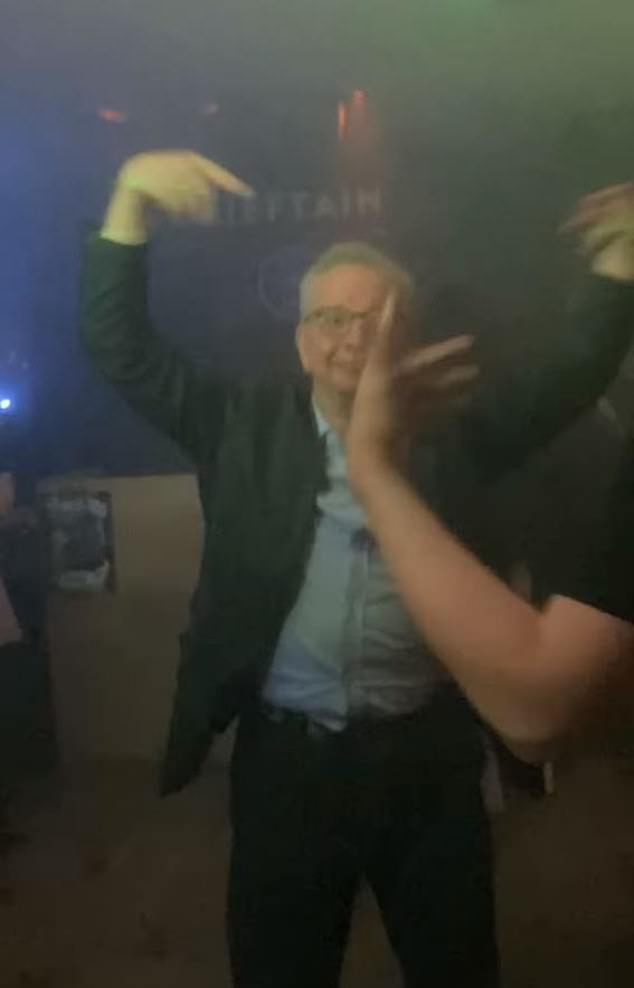 Oxford vice-chancellor ‘embarrassed’ to have Michael Gove as alumnus

The University of Oxford’s vice-chancellor has said she is “embarrassed” that Michael Gove studied at the institution following his infamous comments during the Brexit campaign that people have “had enough of experts”.

The chancellor of the duchy of Lancaster was criticised over the remark made three weeks before Britain voted to leave the European Union in 2016.

Scrapping free prescriptions for over-60s ‘could have devastating impact’

Bosses battle over rights and wrongs of ‘no Covid jab, no job’

Outcry over killing of almost 1,500 dolphins on...