UK would be prepared to launch Afghanistan… 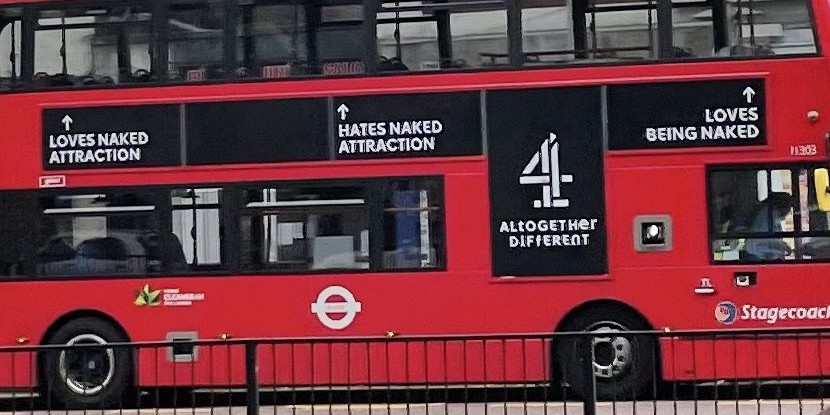 A “creepy” advert that suggests someone on a bus “loves being naked” is to be pulled, following a social media backlash over the campaign for the new series of the Channel 4 show Naked Attraction

Transport for London said it would remove the advertising campaign from the side of double-deckers after members of the public voiced concern on social media that it could put passengers, including children, at the risk of sexual assault.

Man who tackled Fishmongers’ Hall attacker to be released from prison

Alexei Navalny to fly into Moscow in challenge to Putin

Where is Intel going to place its next strategic bet?

Streatham attack could have been prevented, inquest jury...

UK would be prepared to launch Afghanistan drone...