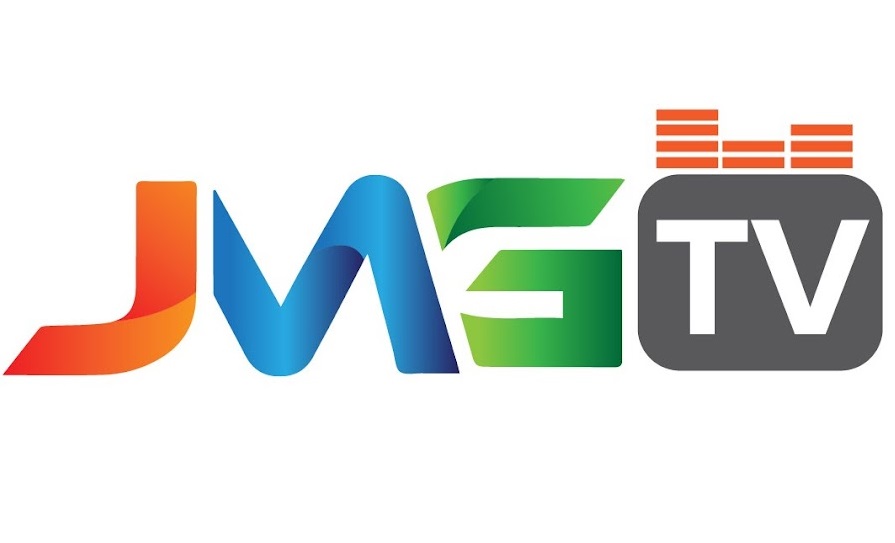 Black surgeons are far less likely to be promoted than their white colleagues, according to analysis of NHS medics’ careers in England.

Black men who were junior surgeons in 2010 were 27% less likely to be promoted to consultant than white men between 2016 and 2020, while black women were 42% less likely. The stark evidence of a glass ceiling has raised warnings that treatment may suffer unless senior ranks are made more representative and “old boys’ networks” dismantled. The Royal College of Surgeons described the study of more than 3,000 doctors as “deeply concerning”.

UK and Taliban in talks over evacuations on terrorism-prevention

Trump taken to hospital by helicopter after Covid diagnosis

Most extreme abortion law in US takes effect...