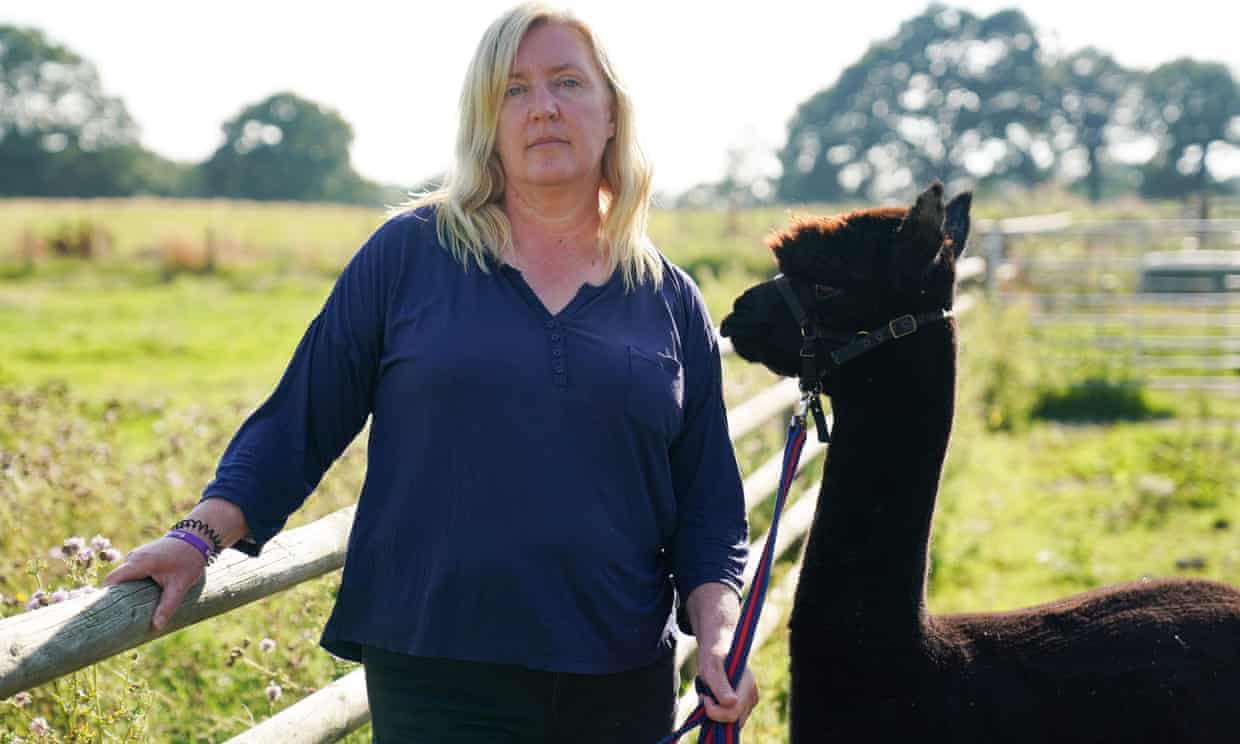 Geronimo the alpaca has been put down by government officials after his owner said he was forcibly removed from his home in Gloucestershire to the distress of his owners and supporters.

The animal, who had tested positive twice for bovine tuberculosis and whose fate has divided the nation, was taken from Shepherds Close Farm, near Wickwar, South Gloucestershire, on Tuesday by a team of four vets from the Department for Environment, Food and Rural Affairs (Defra) and at least 10 police officers, who had closed the roads around the farm preventing media from coming nearer to the property.