Emma Raducanu’s US Open final to be…

More than 2 tonnes of cocaine seized…

Myanmar: reports of 15 or more killed…

Russian minister complains to US about role… 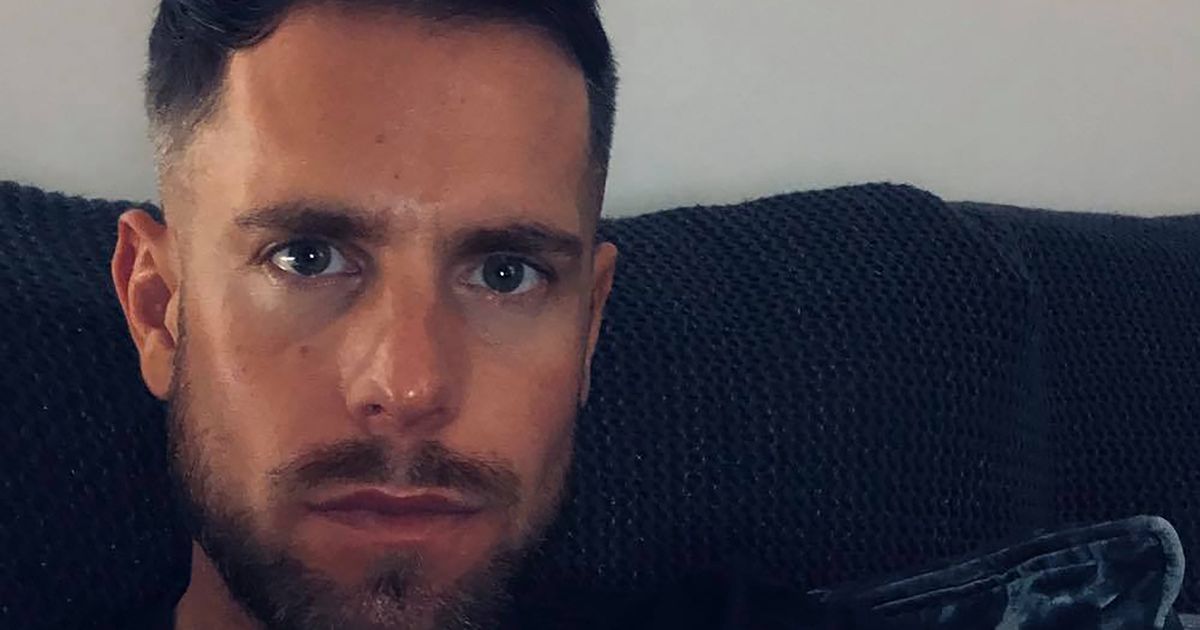 Police have named a man suspected of murdering 22-year-old Maddie Durdant-Hollamby before killing himself and confirmed that he was in a relationship with her.

Officers confirmed that Benjamin Green, 41, lived with Durdant-Hollamby at his house in Kettering, where they were both found dead shortly after 1pm on Friday after police went to the property after a report of concern for her welfare.

Ocasio-Cortez rejects support from Ted Cruz: ‘You almost had me murdered’

Facebook says it rejected 2.2m ads seeking to obstruct voting in US...

Emma Raducanu’s US Open final to be shown...

More than 2 tonnes of cocaine seized in...