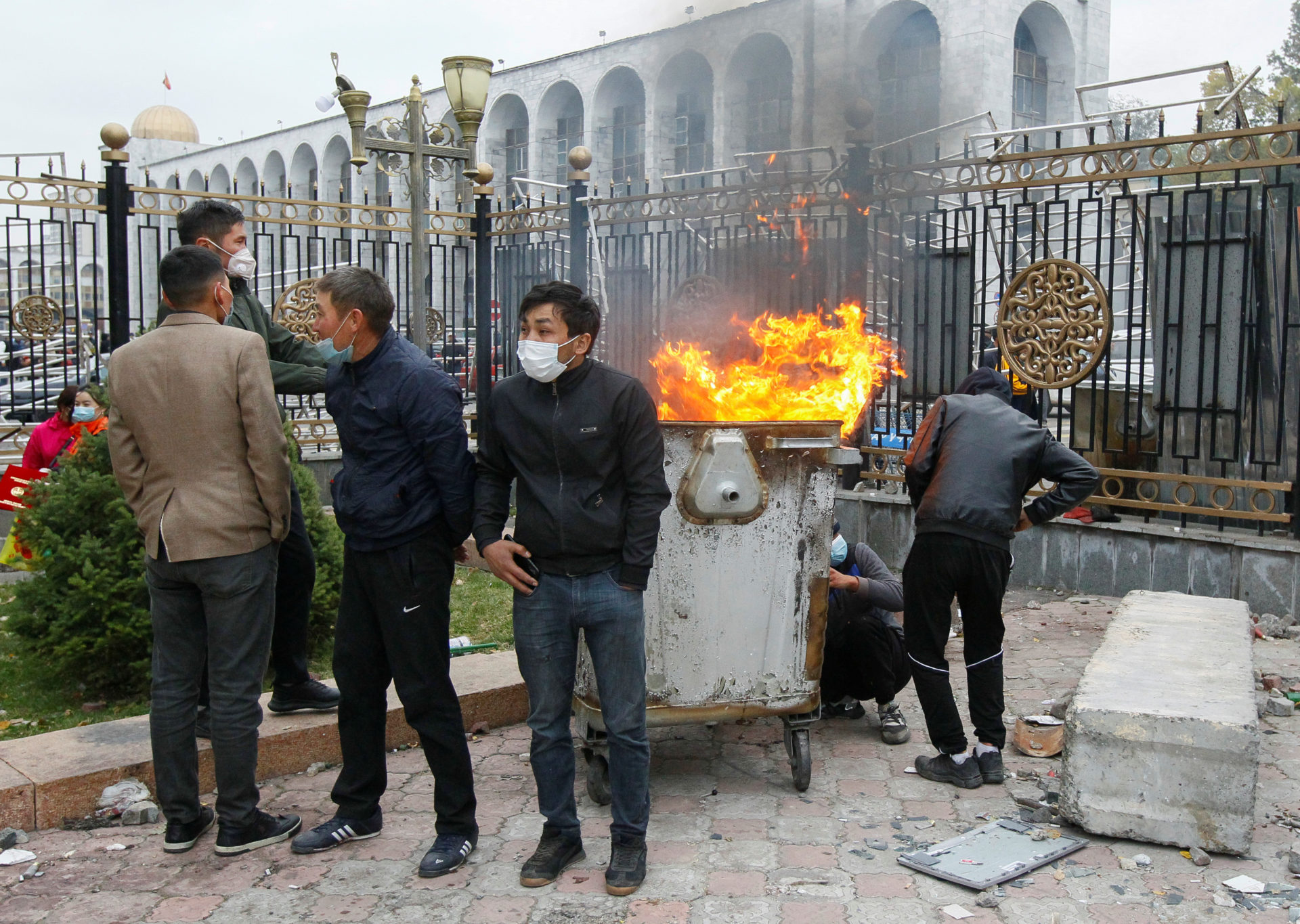 The central election commission of Kyrgyzstan has declared the results of the weekend’s parliamentary election invalid after mass protests erupted in the Kyrgyz capital, Bishkek, and other cities.

Opposition supporters had seized government buildings overnight, freed the ex-president from jail and demanded a new election. Hundreds of people were hurt and one person died.

AI will aid business efficiency in the post-COVID...

Businesses must do more to support staff working...