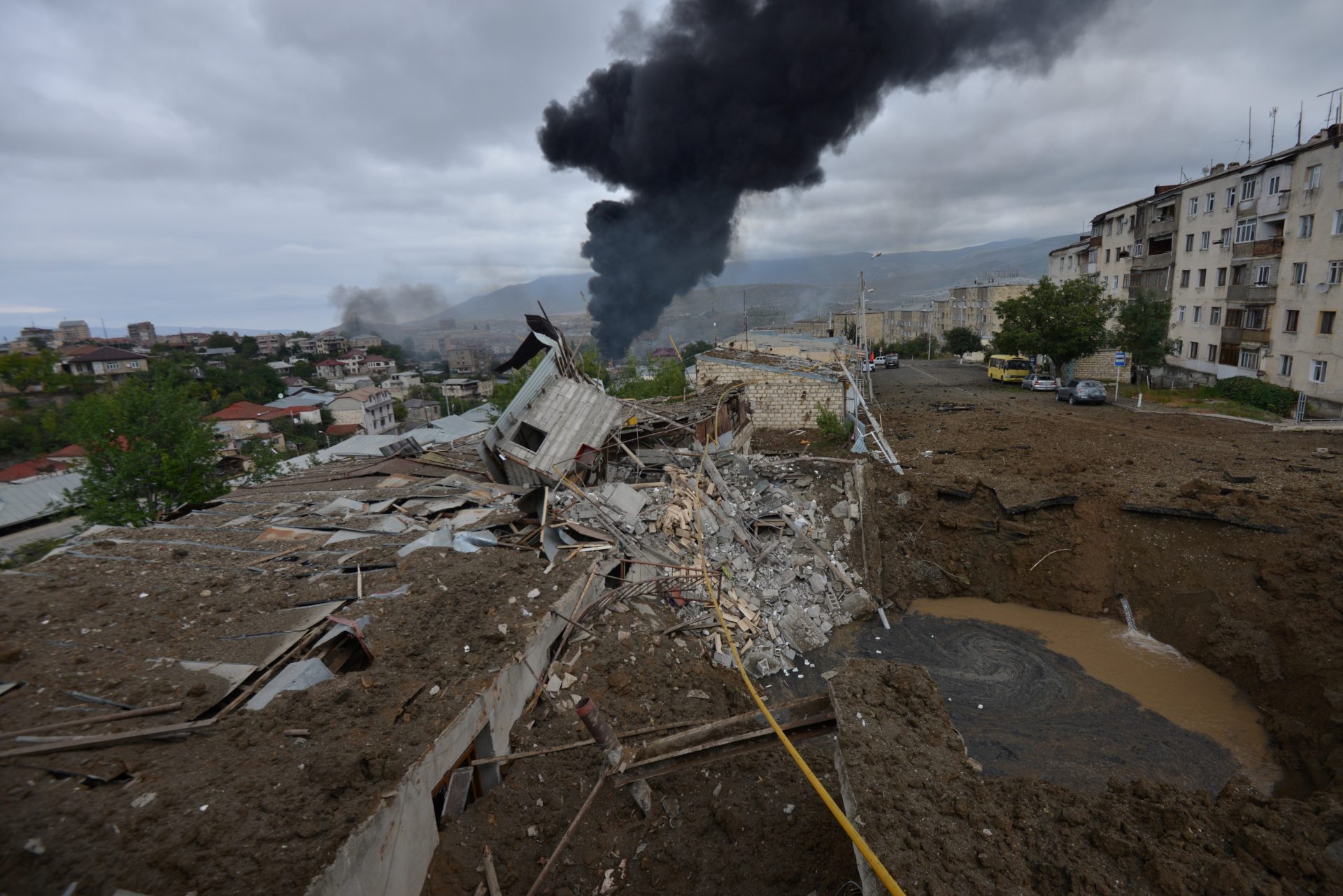 Azerbaijan and Armenia accuse each other of shelling cities

Armenian and Azerbaijani forces have accused each other of shelling cities in a dangerous escalation of the eight-day war in the south Caucasus that it is feared could lead to mass civilian casualties.

Separatist forces in Nagorno-Karabakh – an ethnic Armenian enclave that broke away from Azerbaijan in the 1990s – have reported continuous heavy artillery fire on their capital, Stepanakert, since Friday. It reported an unspecified number of civilian casualties and said eight soldiers had been injured.

Covid-19 ‘could be endemic in deprived parts of England’