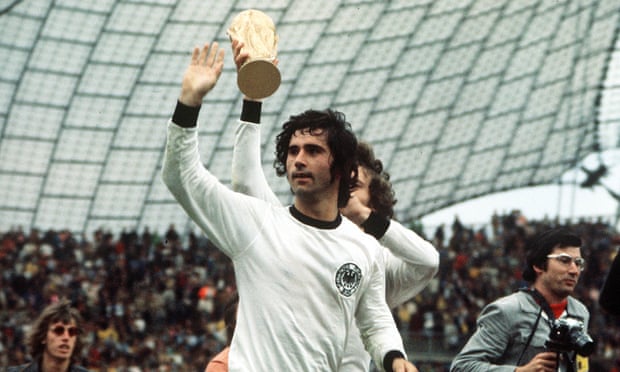 Legendary German striker Gerd Müller has died aged 75. The forward scored 68 goals in 62 appearances for West Germany, including the winning goal in the 1974 World Cup final against Holland.

During 15 years at Bayern, Muller netted a record 365 goals in 427 Bundesliga games and 66 goals in 74 European matches.

Germany ‘set for biggest rise in greenhouse gases for 30 years’

‘Everyone is holed up in their homes’: an account from Kabul