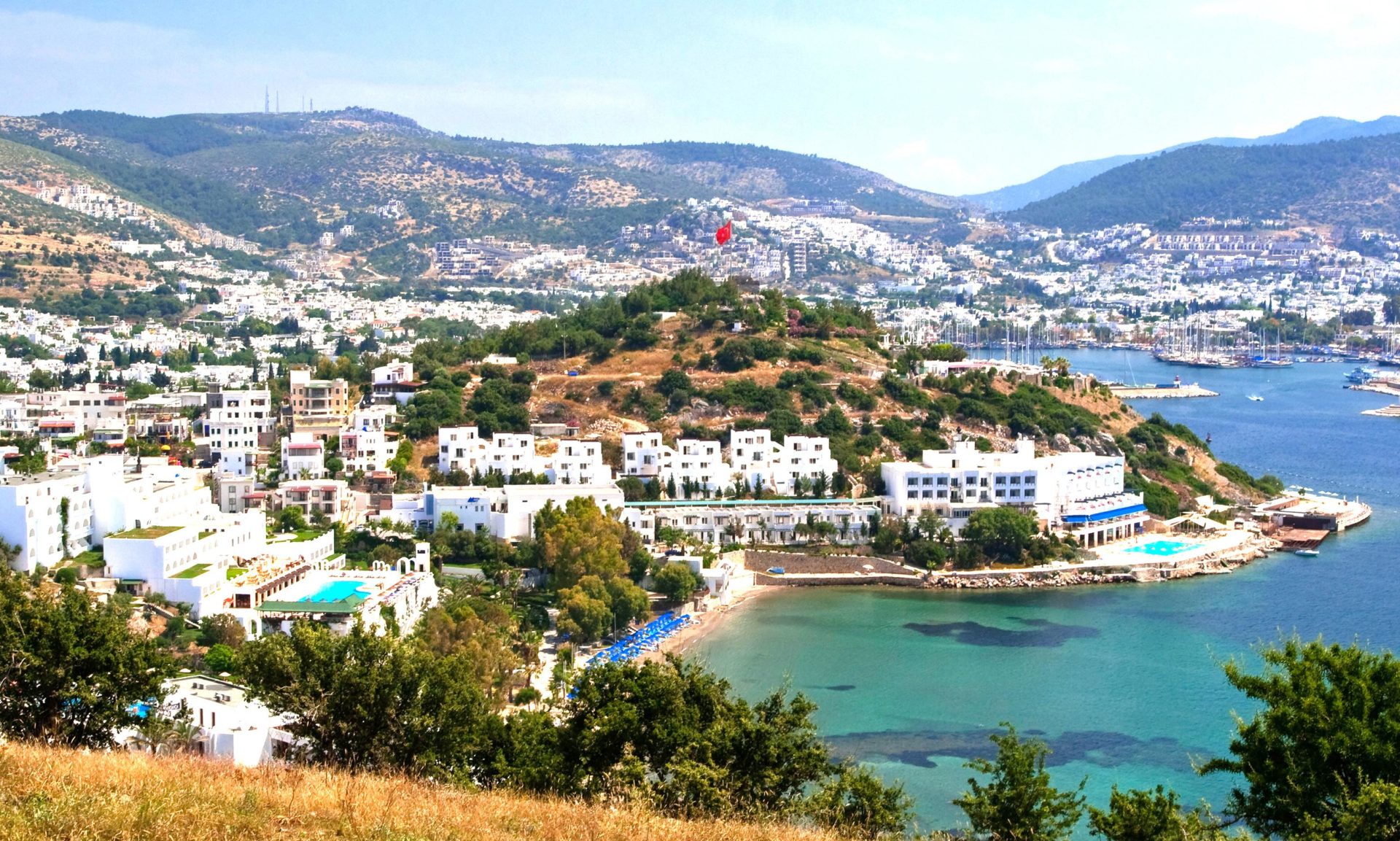 A Northern Irish man has died and two of his friends were left critically ill after a dental treatment trip to Turkey, it is understood.

The trio, who were described by their MP as “three fit and healthy young lads”, were found in the Turkish city of Marmaris on Saturday.

New report reveals impact of lockdown on the...