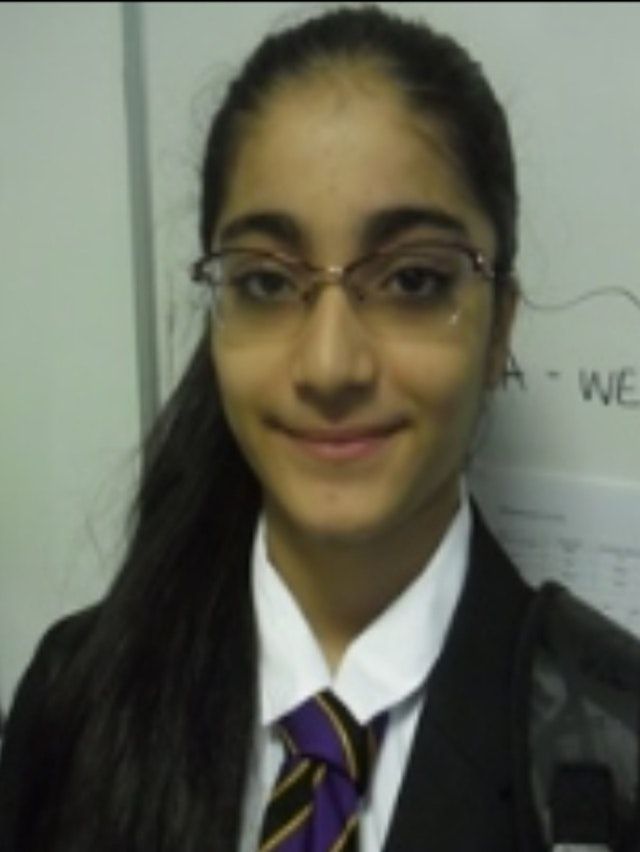 Men, aged 51 and 56, arrested on suspicion of rape, arson and murder in case of Dr Saman Mir Sacharvi and Vian Mangrio

Police have arrested two men on suspicion of rape and murder in connection with the deaths of a doctor and her teenage daughter.

The men, from Burnley, aged 51 and 56, were detained at about 7pm on Sunday, both on suspicion of two counts of murder, two counts of rape and one of arson with intent to endanger life.

Man jumps 40 metres from helicopter without parachute for charity