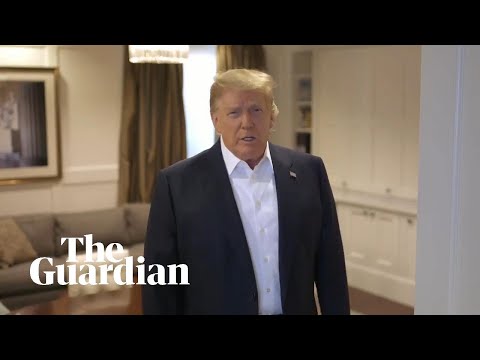 In the UK, thousands of work coaches will be hired under a new government employment programme to help those who have lost their jobs during the pandemic, amid fresh warnings of an unemployment crisis as the furlough scheme ends.

The £238m job entry targeted support (Jets) scheme will help jobseekers who have been out of work for at least three months. It will be available to people receiving the “all work related requirements” universal credit payment, or the new style jobseeker’s allowance:

Like most of Europe, Ireland has seen a steady increase in infections since the end of July after emerging slowly from one of Europe’s most severe shutdowns. It reported the highest number of daily cases since late April on Saturday.

However Ireland’s 14-day cumulative case total of 104.6 per 100,000 people represents only the 14th-highest infection rate out of 31 European countries monitored by the European Centre for Disease Control.

Europe’s worst infection hotspot Spain has an infection rate three-times higher than Ireland and while it severely tightened confinement measures in hard-hit Madrid on Friday, restaurants, gyms and shops can still open at limited capacity.

Ireland has a relatively low hospital bed capacity compared to other European countries. The number of hospitalised Covid-19 patients has risen steadily to 132, but peaked at 881 in April during the first lockdown.

Ireland’s main business lobby, Ibec, reacted with dismay, calling for the evidence underpinning the advice to be published.

“It is intolerable that after six months we are still receiving both vague and changing criteria to advance such serious restrictions,” Ibec chief executive Danny McCoy said in a statement.

How SharkNinja is cleaning up the competition

IPC and GreenKey Technologies launch Dictation as a Service

What will it take for humanity to fully...

Alarm as Arctic sea ice not yet freezing...

Protecting remote workers an opportunity to do security...