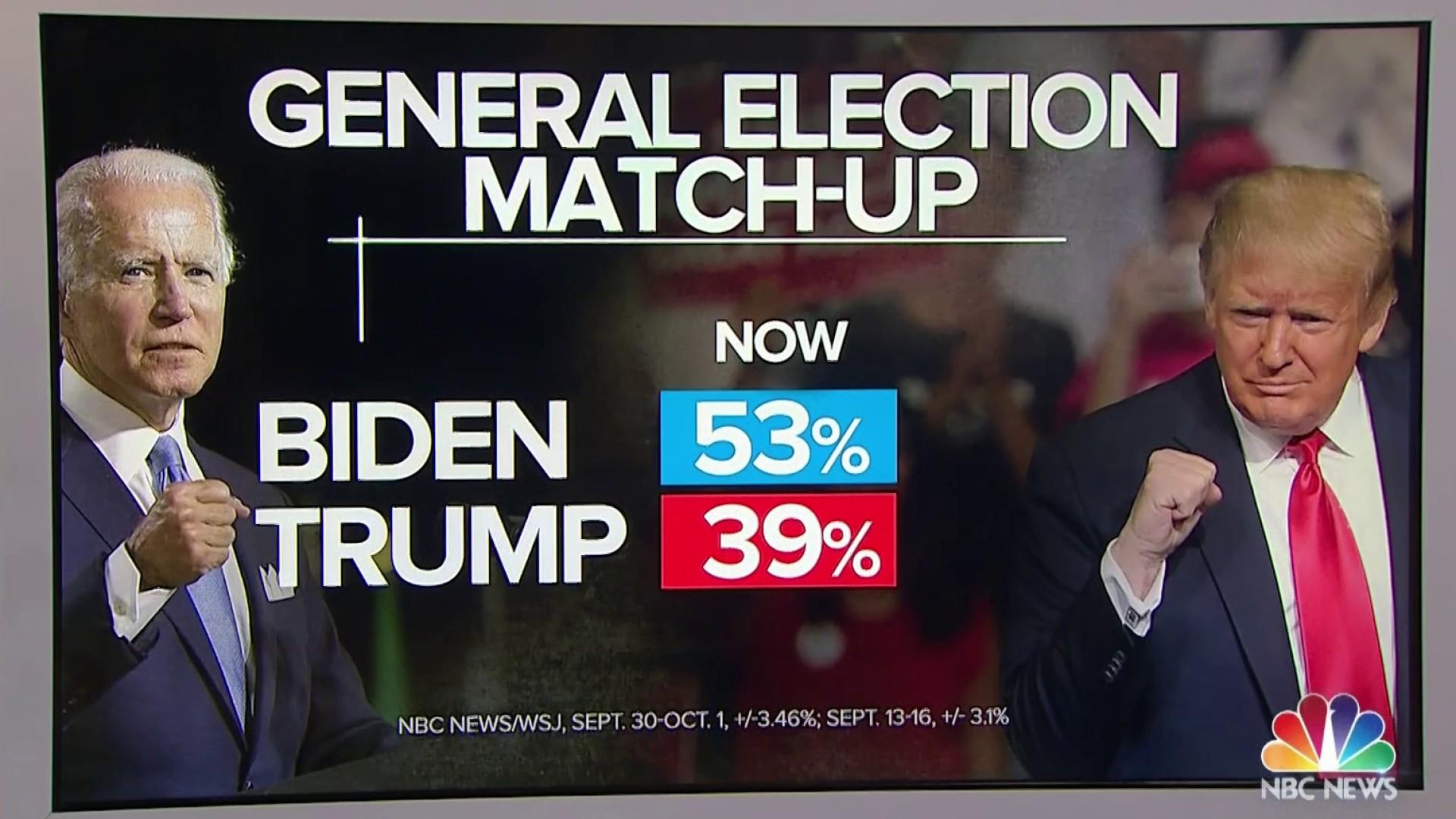 Donald Trump’s beleaguered campaign team woke up to another setback on Sunday as the president began his second full day in hospital: a new national poll showing their candidate 14 points behind his challenger Joe Biden with less than a month until the election day.

The NBC/Wall Street Journal survey indicating a 53-39% advantage for the Democratic party’s nominee injected urgency for Trump’s advisers already scrambling to find a strategy for the final weeks of the campaign until 3 November.

How SharkNinja is cleaning up the competition