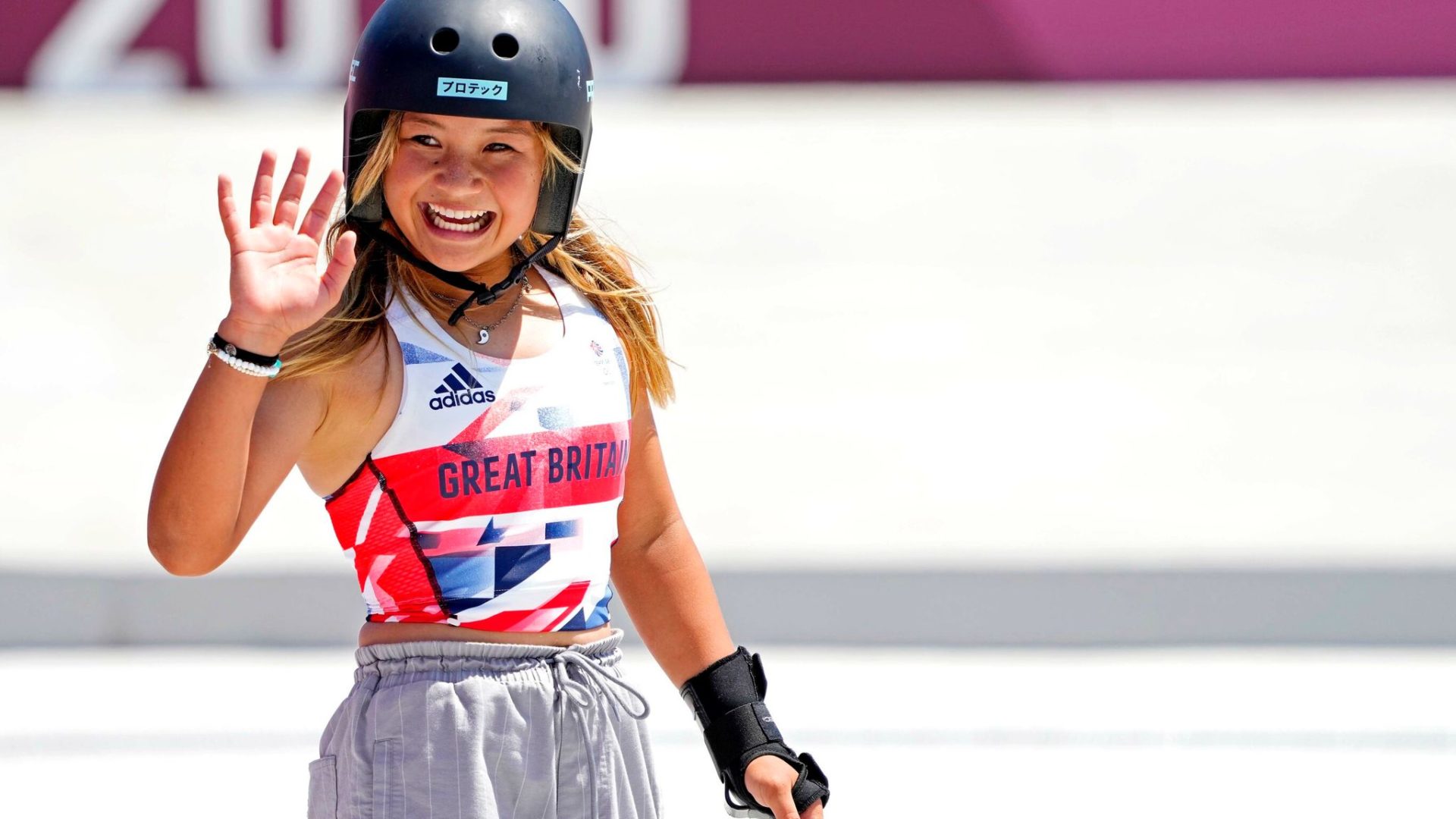 Sky Brown has been crowned Great Britain’s youngest Olympic medallist after claiming bronze in the women’s skateboard park event at the Ariake Urban Arena in Tokyo.

After falling in her first two runs of the final, the 13-year-old nailed her last attempt with a score of 56.47 to finish behind the Japanese pair Sakura Yosozumi and Kokona Hiraki. Aged just 12, Hiraki duly eclipsed Brown to become the youngest Olympic medallist in 85 years. The favourite, Misugu Okamoto, fell on her final run and missed out on the podium.

Perseverance rover sends back first ever recording of driving on Mars –...

Schools in England forced to cut support for...

One year on, how George Floyd’s murder has...