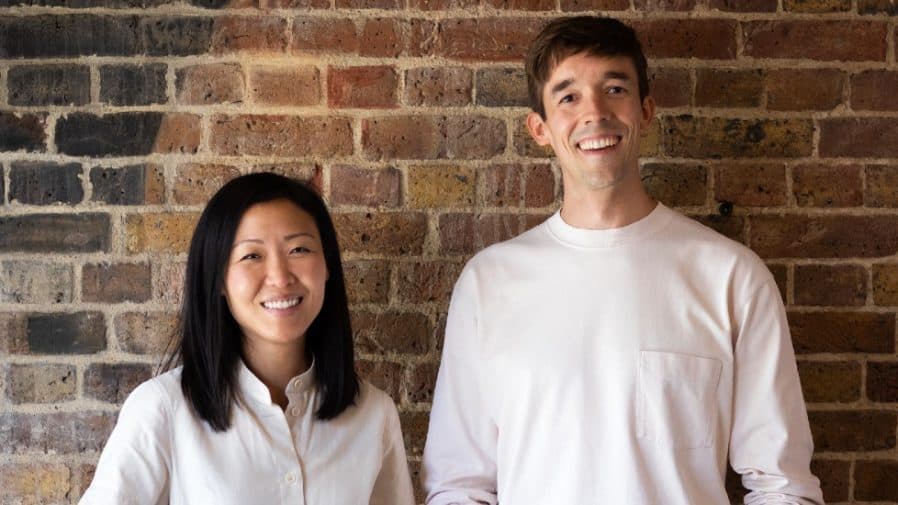 The efforts to curb the rate at which pollution is being pumped into the environment was stepped up with the Paris Agreement. However, businesses create a lot of the pollution that either needs to be lowered or removed from the atmosphere to meet one of the critical goals of the agreement, to keep the earth’s warming below 1.5 degrees Celsius.

Enter Supercritical, a startup offering businesses the option to reach carbon net zero output via its offerings. The London-based company has secured £2 million in pre-seed funding, which was led by LocalGlobe and will be utilising it to further ramp up its mission to make climate action accessible for all businesses.

Post funding, the startup will also hire more people to grow its team.

Supercritical’s offerings might seem akin to the conventional offsets that many services currently provide. However, in an exclusive conversation with UKTN, the company’s CEO and Co-founder, Michelle You, notes that it is much more. When one buys conventional offsets, it means that someone else is getting paid not to emit the same amount of carbon into the atmosphere. So, the carbon emitted by a company still remains in the atmosphere.

“Carbon removal offsets are the only legitimate way to get to net zero. Tech companies can only do so much to reduce their emissions, they can cut back on employee travel and switch to a renewable energy provider, but there are still emissions that are impossible to reduce,” You says. “To get to net zero, companies must actually remove their carbon from the atmosphere. The only way to do this is through carbon removal offsets.”

The flaw and the fix

Talking more about conventional offsets, You explains, “Conventional offsets are underpinned by a concept called “additionality” — would this emissions reduction have happened without your offset spend? It’s based on a hypothetical counterfactual baseline scenario of what would have happened without your offset spend, would that renewable energy project have happened otherwise? The European Commission did a study of offsets and found that 85% of projects were not additional.”

So, there’s the flaw. Supercritical tries to fix it with its Carbon removal technologies. This works by actually removing carbon from the atmosphere, wherein the additionality is straightforward. “You’re buying one tonne of carbon removed and stored permanently, that’s easy to prove. You’re not financing emissions avoidance by someone else, that’s much harder to prove,” You notes.

The carbon removal options by Supercritical include tree-planting, biochar, enhanced weathering, bio-oil sequestration, and direct air capture. You comments, “Our partners are vetted by our climate scientists and many of them are already trusted by companies like Microsoft, Stripe, and Shopify. Charm Industrial, for example, has created a new way to inject bio-oil underground for geologic storage.”

The Paris Agreement was introduced at the 21st Climate Change Conference of the Parties (COP 21) where 196 parties signed the treaty. Now, COP 26 fast approaches with the climate crisis as the main talk. To keep up with the treaty’s goal of keeping warming below 1.5 degrees Celsius, around 8 billion tonnes of carbon need to be removed from the atmosphere every year. The private sector is bound to play a significant role and it’s expected that the voluntary carbon offset market will be worth at least $100bn by 2030.

To get to the goal of removing 8 billion tonnes of carbon every year, startups like Supercritical need early adopter buyers of this technology to help it scale and lower the cost curve. To achieve this, the startup is eyeing the tech sector as You believes the sector understands the urgency of climate change while knowing what it means to be early adopters. Additionally, she notes that the tech sector has a responsibility to act, as it has a bigger carbon footprint than the entire aviation industry.

In the future, the startup expects to witness more founders and CEOs set net zero plans for their companies and buy carbon removal offerings to help them scale. At the same time, carbon removal technologies will need to ramp up their capacity significantly. “Many of them are still in the early stages of development, so Supercritical’s role as a market-maker for them is important in helping them scale and innovate,” You concludes.

Post-pandemic: Looking at the long-term legacy of Covid-19 on enterprise cloud adoption...