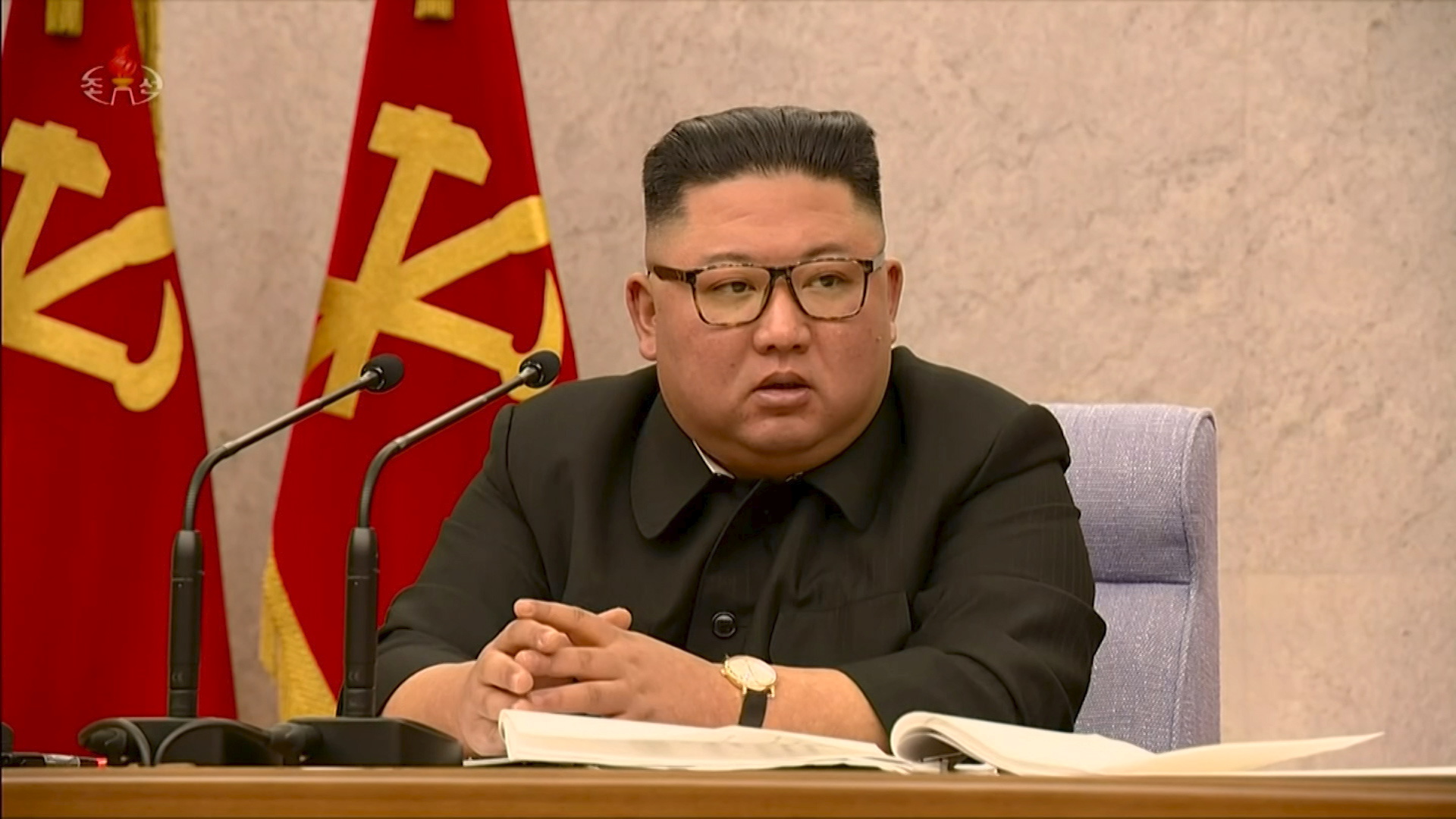 North Korea wants sanctions eased on metal, fuel and ‘liquor and suits’ to restart US talks

North Korea wants a raft of international sanctions eased – including on imports of luxury items such as high-class liquors and suits – before it will restart denuclearisation talks with the United States, South Korean lawmakers have said.

Pyongyang has also called for sanctions banning its metal exports and imports of refined fuel and other necessities to be lifted, the lawmakers said on Tuesday after being briefed by Park Jie-won, head of the South Korea’s National Intelligence Service (NIS).

Officer dies after being stabbed outside Pentagon, officials say

Pedro Francke: relief in Peru as moderate is made finance minister