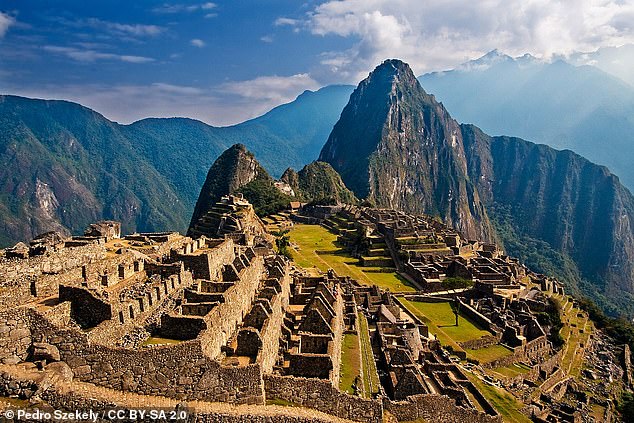 A scientific discovery about Machu Picchu has cast doubt on the reliability of colonial records for modern western historians trying to piece together an understanding of the Inca people who built the site.

For more than 75 years, many historians and scientists have worked on the assumption that the famous site in Peru was built some time after AD1438. This was based primarily on 16th-century Spanish accounts from their conquest of the region. However, enhanced radiocarbon dating techniques carried out on remains have now found it could be at least two decades older.

Kate, Duchess of Cambridge self-isolating at home after Covid contact

‘Being an England fan is horrible’: silence and disbelief at fan zone