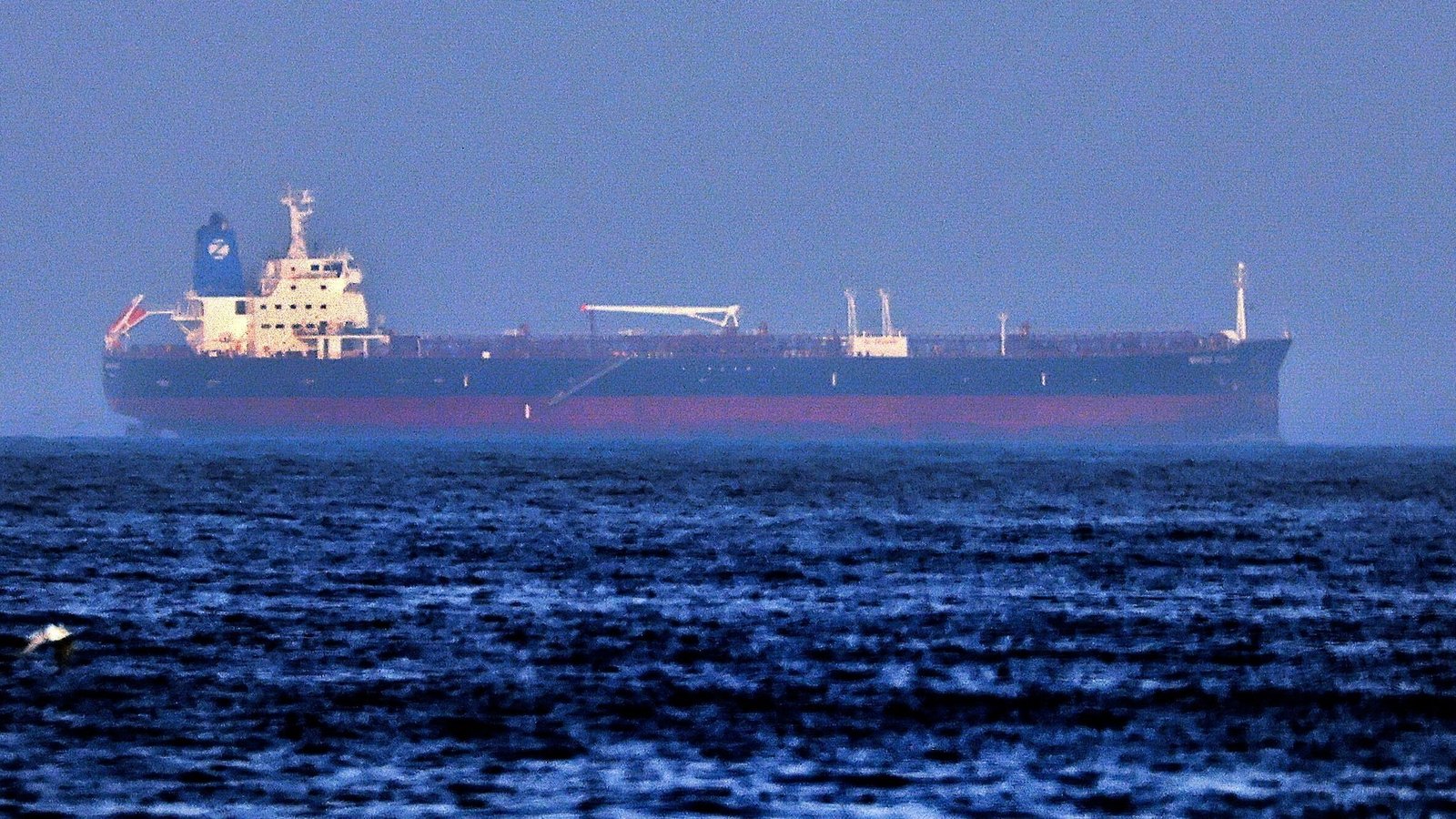 Iranian-backed forces are suspected of being behind the seizure of a tanker off the coast of the United Arab Emirates, after Britain’s maritime trade agency reported a “potential hijack” in the area on Tuesday by eight to nine armed individuals.

Maritime security sources identified the vessel as the Panama-flagged asphalt tanker that was reportedly intercepted in an area in the Arabian Sea leading to the strait of Hormuz, through which about a fifth of the world’s seaborne oil exports flow.

Gordon Brown says unemployed could be ‘betrayed’ in budget

Seafood lorries travel to Westminster for protest against...

Colt provides Decathlon with a global platform for...