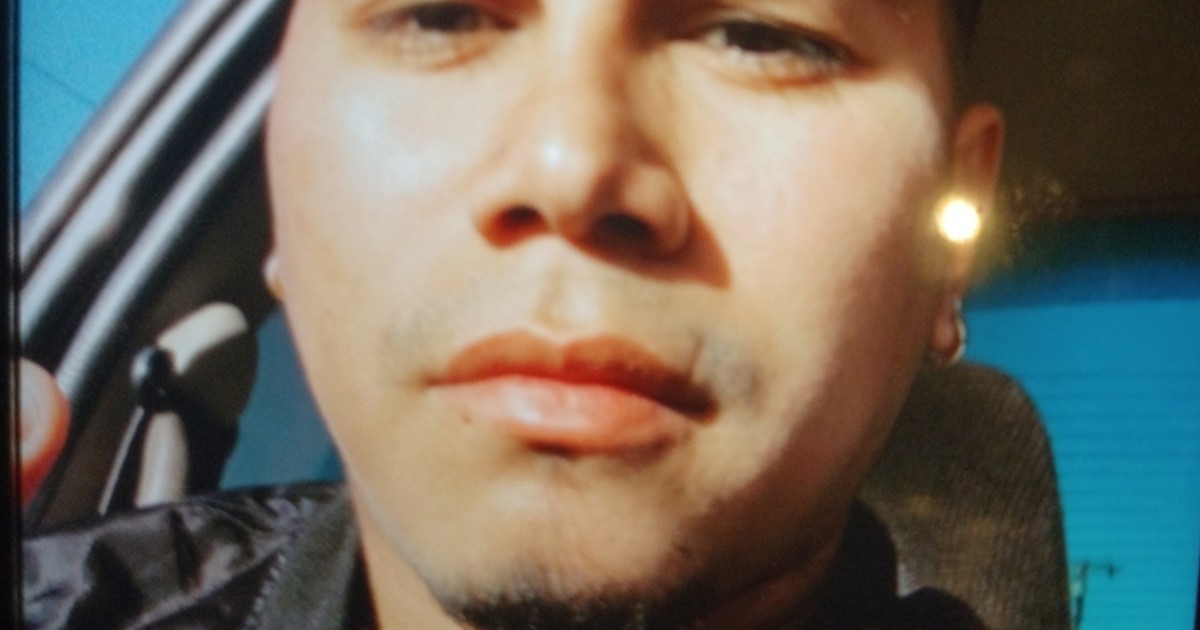 Pedro Francke: relief in Peru as moderate is made finance minister

After 24 hours of uncertainty and the worst Friday in years on the stock exchange, Peru’s new president, Pedro Castillo, has completed his cabinet, swearing in the moderate leftist economist Pedro Francke as finance minister, and in the process calming jittery investors and anxious Peruvians alike.

Aníbal Torres was also sworn in, as justice minister, on Friday, filling the remaining empty cabinet posts. The rest were sworn in late on Thursday, amid deep unease over Castillo’s choice of prime minister, Guido Bellido, who is under investigation for allegedly defending the Shining Path, a Maoist rebel group that killed tens of thousands of Peruvians in the 1980s and 1990s, and is also accused of making homophobic remarks.

Emmys 2021: Ted Lasso and The Crown triumph while no actors of color win

Kabul airport: chaos and panic as Afghans and...