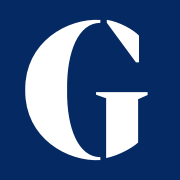 Air pollution in London has plunged since Sadiq Khan became mayor, with a 94% reduction in the number of people living in areas with illegal levels of nitrogen dioxide. The number of schools in such areas has fallen by 97%, from 455 in 2016 to 14 in 2019.

Experts described the reductions as dramatic and said they showed the air pollution crisis was not intractable. More than 9,000 people in the capital were dying early each year due to dirty air in 2015.

One in three ‘red wall’ families £1,000 a year worse off under Tory plans

Trump’s Covid diagnosis: how it happened and what to expect

Arrests and indictments made in cyber money laundering...