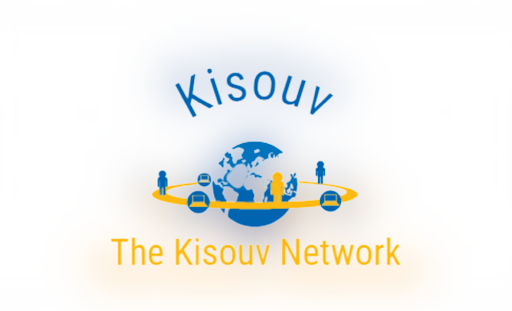 The Scottish government is refusing to publish details about the Queen’s secret lobbying of ministers because it would undermine “the appearance of political neutrality” that the monarch adopts in public.

Civil servants made the startling admission when they refused to release private letters from the Queen’s Scottish lawyer that are thought to detail why she wanted to amend a bill dealing with green energy earlier this year.

How organisations can react in real-time with event-driven APIs

Woman arrested after death of five-year-old boy in Coventry

Hundreds of England’s NHS consultants have shares in...