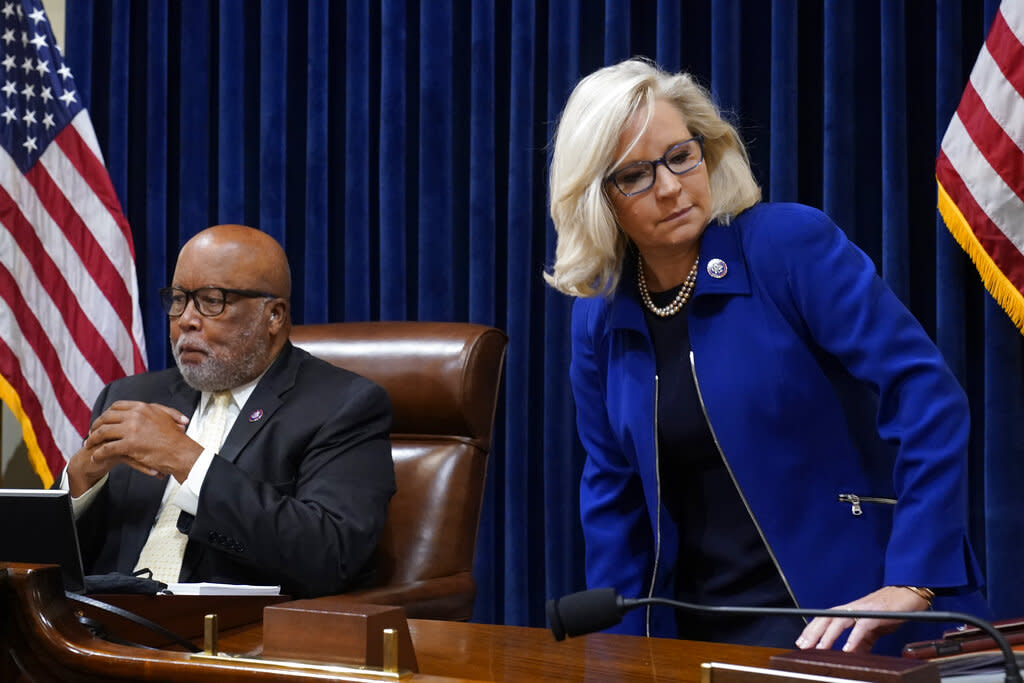 The much-anticipated House investigation into the January attack on the US Capitol began on Tuesday, with law enforcement officers describing their “constant trauma” following the deadly assault and Republicans boycotting proceedings in an attempt to undermine any findings.

The special committee established by the Democratic House speaker, Nancy Pelosi, convened to investigate the circumstances surrounding the 6 January insurrection in Washington DC, when hundreds of Donald Trump’s supporters stormed the Capitol in an attempt to interrupt the certification of Joe Biden as president.

Could software robots be used to help you reach your sustainability goals?

Thanks to the last financial crisis, banks and...