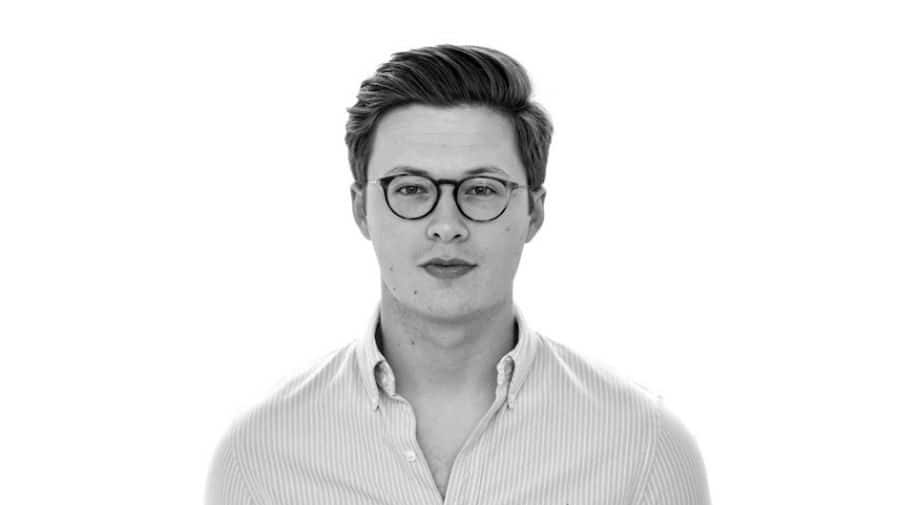 Worldr, a communications platform that offers users secure messaging, has just finalised a $3 million seed round. Led by IQ Capital, the Cambridge-based deep-tech VC. Further, investors include some of the biggest names from tech and security, including Playfair Capital, CyLon, Credit Suisse’s Adreas Wuchner and Privitar co-founder John Taysom.

Founded by Max Buchan, who started as CoinShares’ first employee, and corporate lawyer Dzmitry Maskaliou, Worldr is designed as an elegant secure messaging platform that meets the strict compliance standards required by the financial and legal sectors from which they hail. The inspiration came largely from Buchan’s experience at CoinShares, which was managing nearly $3 billion in assets.

Speaking to UKTN, Buchan discussed how the security and regulatory challenges he faced provided the spark: “Regulations were affecting how people communicated. There was this increasing onus on people thinking about who can access messages, and the FCA was becoming stricter.” Starting out with plans for a Slack-like secure platform, they have started developing solutions to integrate with existing platforms. Their first integration provides secure messaging for Microsoft Teams. “We started with Microsoft Teams because their growth has been astronomical. They have gone from 75 million to 145 million users in twelve months.”

Secure messaging in a zero-trust environment

Worldr works on what they call a zero-trust model: essentially it means that companies using it do not need to rely on any external platforms for their security. A reflection that, despite the enormous amount of security in place, any external service presents a risk. “One company hosting the conversations of hundreds of thousands of companies becomes a very appealing target,” Buchan explained. “We wanted to decentralise that risk, so using our Teams later, you take back ownership of the data. Even if Microsoft is hosting it, the company creating the conversations is the only one that has the private key to decrypt it.”

Worldr’s core product remains the Slack-like messaging service. The company deploys the Worldr infrastructure internally, meaning that conversations and discussions would only be stored by that company’s servers. However, they quickly realised that, despite a successful beta phase with about 150 companies, the approach limited them to smaller enterprises that could easily shift their communications platform or hadn’t adopted one at all. Despite positive feedback on their product, one of the main points they learned was that for larger organisations the overhead in shifting platform was too great. This prompted a change in direction and a new product.

“We built the first end-to-end encryption for Microsoft Teams,” Buchan explains. “The great thing is that we can just apply it on top of the existing platform, so staff don’t have to change what they are doing. It’s incredibly exciting; we can roll it out in minutes, for thousands of people at a time, so you can scale very quickly.”

The funding is intended to continue the development of their products. One of the first steps will be the expansion of their beta programmes, introducing the app to more potential customers. As well as expanding the platform wrappers they offer, opening up new markets beyond Microsoft Teams. But even limited to the Teams platform, there is the potential for Worldr to expand rapidly. “We are at the start, but are rolling out to a number of larger institutions,” says Buchan, “right now they may only be testing with a hundred people in the security team, but that can be followed by a company-wide roll-out, and when many of these companies have tens of thousands of employees, we need to prepare for that scale.”

Worldr has, so far, been focused on industries that have a strict regulatory framework and, therefore, have security officers that are aware of the need to minimise risk. Many of the clients recruited during their stealth phase come from the financial and pharmaceutical sectors, but Buchan has identified that the potential market is much bigger: “the other main vertical that were looking at are IP-rich companies with a lot of patents that they are worried about being leaked or comprised.”

Security breaches and leaks have become commonplace. While IT giants invest heavily in security, they also create tempting targets that bad actors — whatever their motivation — also invest heavily to circumvent. Worldr aims to solve that dilemma through its zero-trust model. As Buchan explains, “Don’t trust us, don’t trust IT giants, don’t trust anyone — just trust yourself.”

By breaking up the tempting data silos, while retaining the strong encryption, Worldr’s product returns a degree of control and reassurance to individual businesses, says Buchan, “We’ve built zero-trust encryption layers that give data sovereignty right back to the user.”

Volvo: Our friends in software

Arrivals in UK could be asked to stay...