TUC calls for ban on use of… 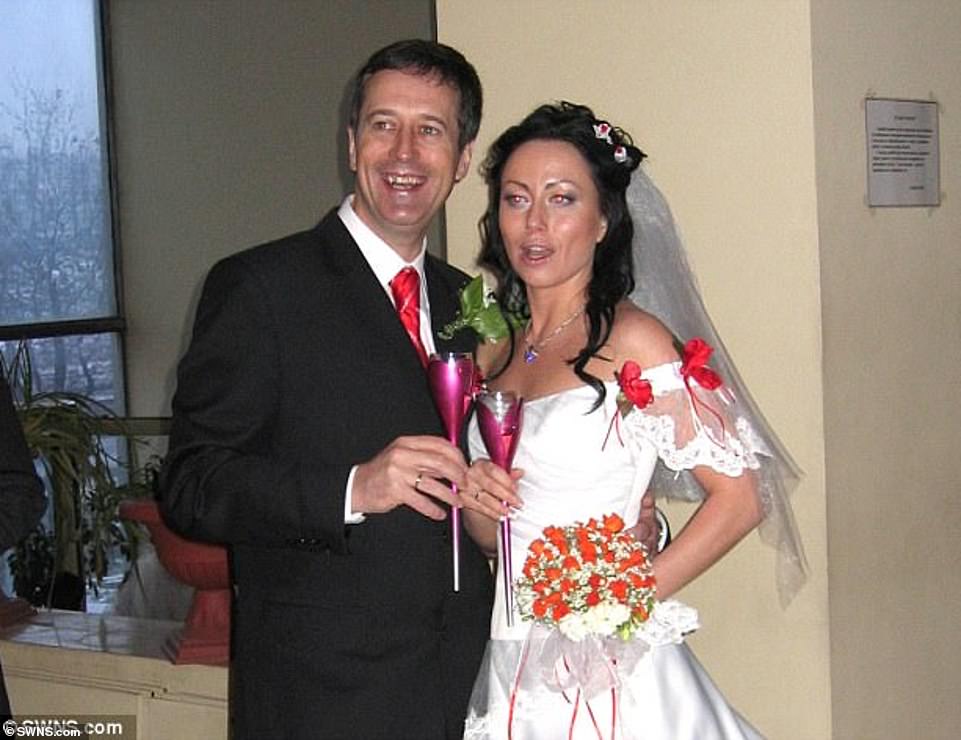 Julianna Moore, formerly Ganna Ziuzina, told an inquest she did not seek to profit from Barry Pring’s death, as his family alleges

The widow of a wealthy British businessman killed in a hit and run in Ukraine as he celebrated his first wedding anniversary has denied organising his murder, an inquest heard.

Barry Pring, 47, suffered fatal injuries when he was hit by a vehicle using a stolen number plate while waiting for a taxi outside a restaurant in Kiev with his wife, Ganna Ziuzina, on 16 February 2008.

NHS staff in England could be offered 3% pay rise

How quickly could vaccines allow us to reopen...