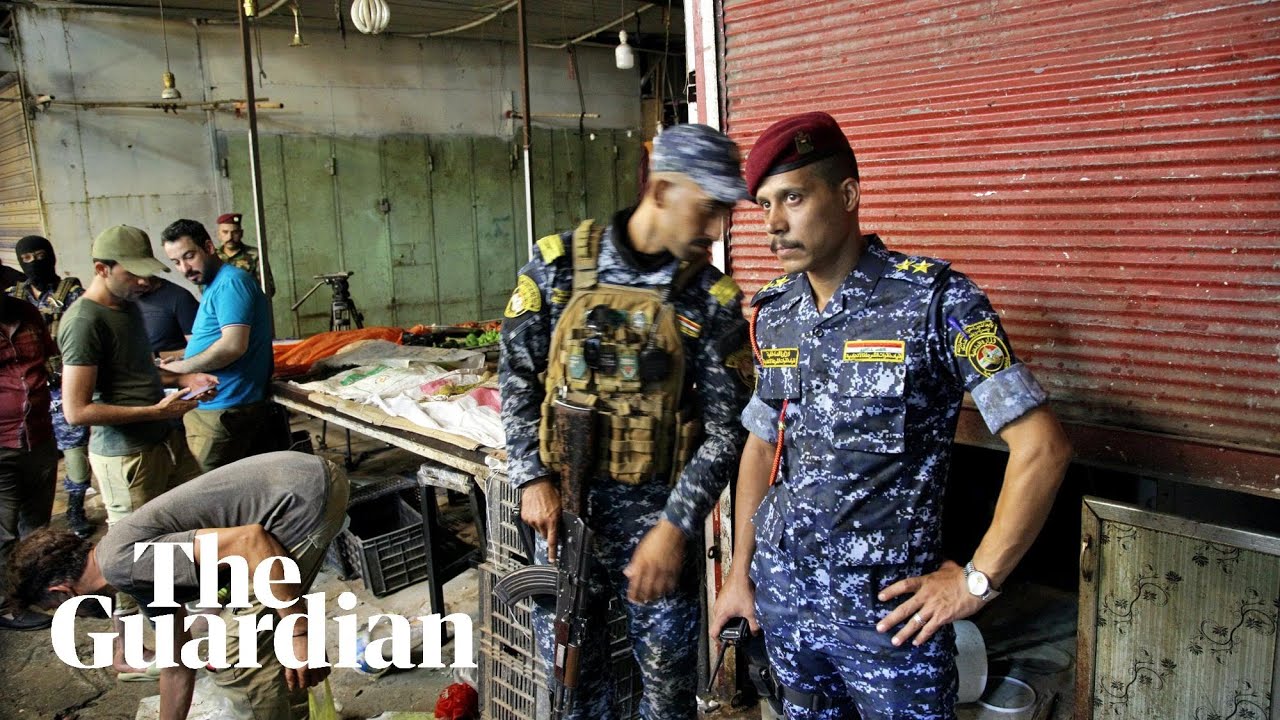 A suicide bomber has killed at least 35 people and wounded more than 60 in a crowded market in the Sadr City neighbourhood of Baghdad on Monday, the eve of the Eid al-Adha festival, security and hospital sources said.

Islamic State claimed responsibility for the attack, the group’s Nasheer news agency said on Telegram. It said one of its militants blew up his explosive vest among the crowds. Hospital sources said the death toll could rise as some of the wounded were in critical condition.

The most powerful female VCS in UK tech

Flood alerts issued for England and Wales as...