Sensex down 300 points as Asian markets… 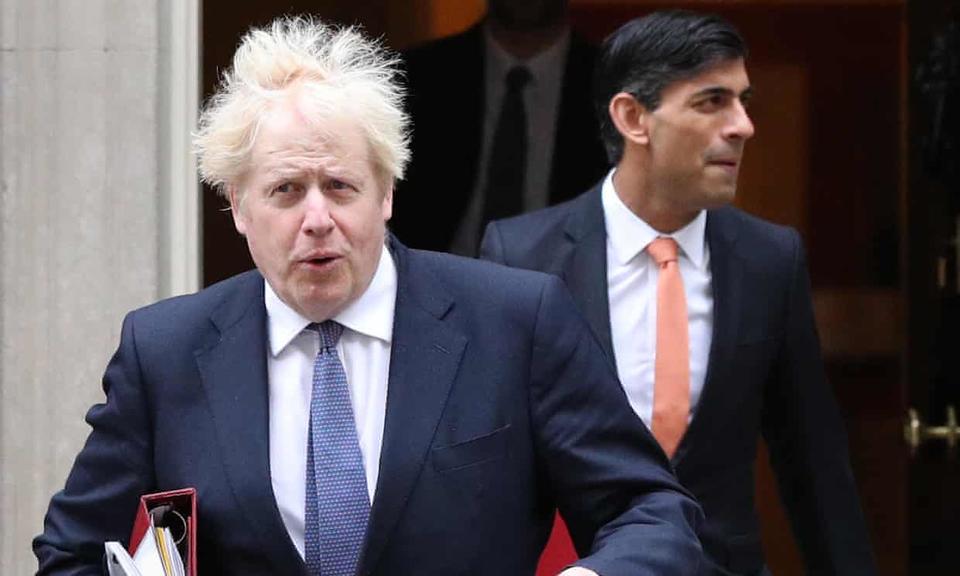 Ministers are considering a national insurance rise – described as a social care and health levy – in order to overhaul the UK’s social care system, as Boris Johnson refused to recommit to the Tory manifesto promise not to raise taxes.

The prime minister declined to reassert the pledge not to raise income tax or national insurance when asked about plans for tax hikes at the Downing Street press conference on Monday. Johnson hinted a proposed offer was imminent, saying: “It won’t be too long, I assure you,” though Whitehall sources have suggested no deal has been reached.

UK ministers lay out ‘most ambitious’ plan for...