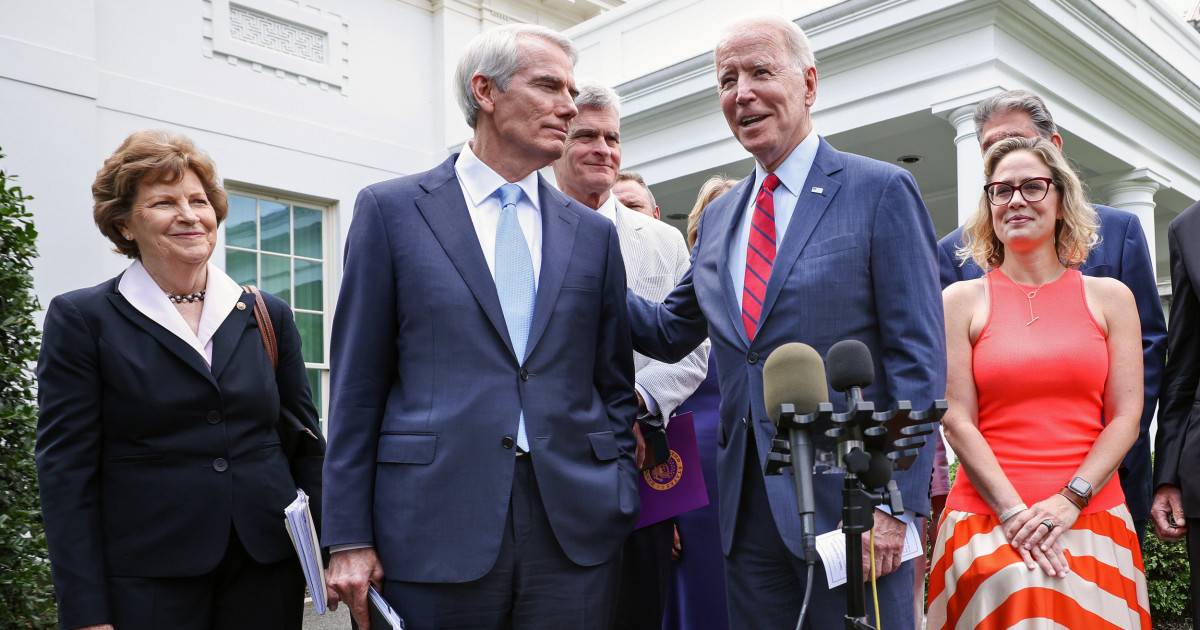 A rights group in Russia has announced it is shutting down, citing fears its members and supporters may be prosecuted after authorities blocked its website for allegedly publishing content from an “undesirable” organisation.

Team 29 – an association of lawyers and journalists specialising in treason and espionage cases and freedom of information issues – said on Sunday that Russian authorities accused it of spreading content from a Czech non-governmental organisation that had been declared “undesirable” in Russia.

Two pandemics: as we ease up, virus sweeps the world’s poor

BMC Helix accelerates Innovation For Organisations Around the...