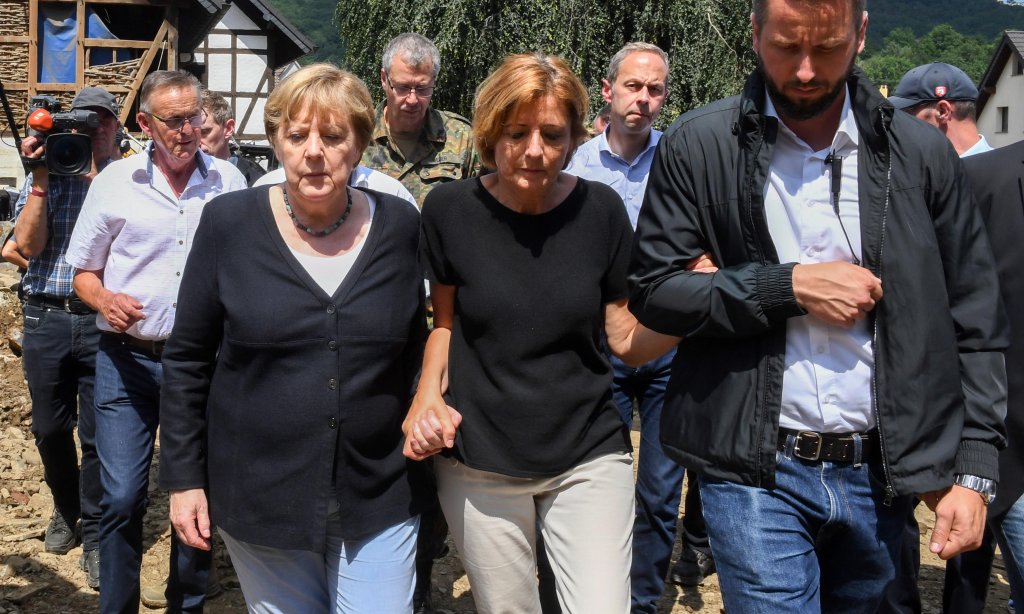 Viktor Orbán’s government has deployed a new weapon in its war on the media in Hungary, according to forensic analysis of several mobile devices, using some of the world’s most invasive spyware against investigative journalists and the circle of one of the country’s last remaining independent media owners.

The Pegasus project, a collaborative investigation run by the French nonprofit journalism organisation Forbidden Stories, has reviewed leaked records that suggest a wide range of people in Hungary were selected as potential targets before a possible hacking attempt with the sophisticated Pegasus spyware, sold by the Israeli company NSO Group. In a number of cases, forensic analysis confirmed devices had been infected with Pegasus.