Save big on these new and refurbished… 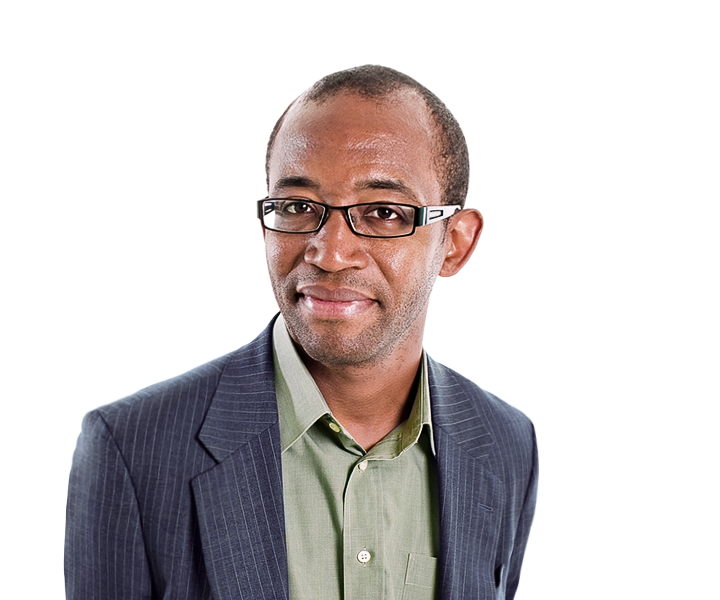 Plans for the UK Home Office’s first mass deportation flight to Zimbabwe have been criticised as “a grubby operation” that risks “delivering democracy activists to political persecution”.

For decades, the Zimabwe government has not accepted people being forcibly returned from the UK, meaning Zimbabweans who sought asylum in Britain were left for decades, starting families and having children.

Gero Decker: The changing role of the Process...

Labour says it will make flexible working the...

Save big on these new and refurbished phones...