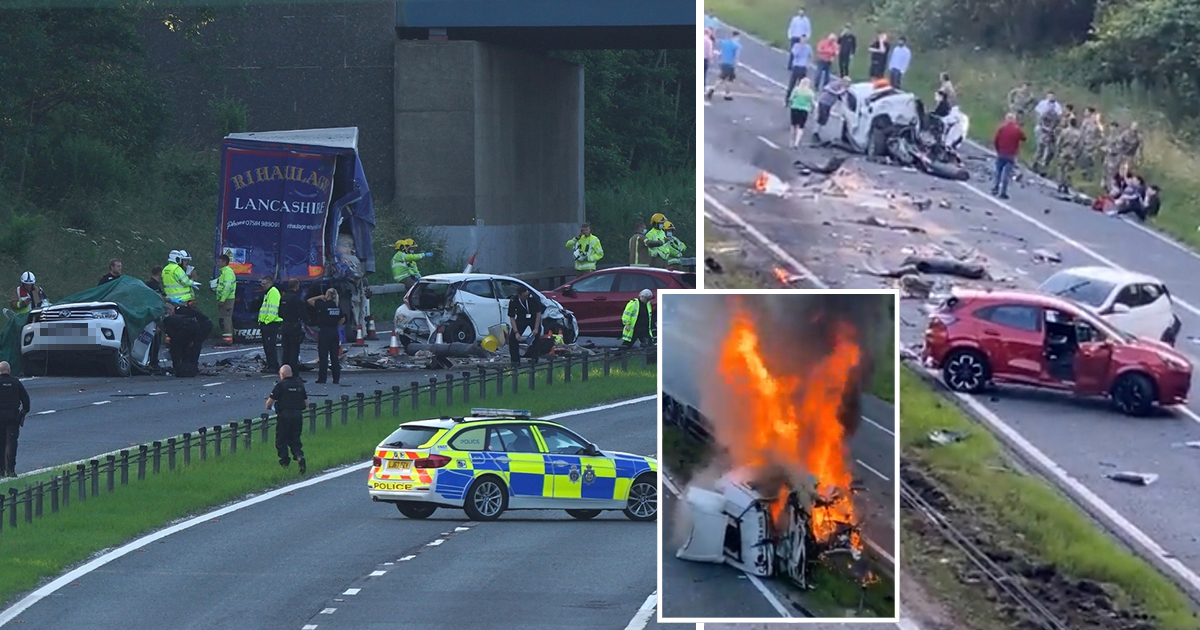 A lorry driver has been arrested on suspicion of dangerous driving after three people died in a motorway collision.

Police said the six-vehicle crash, which involved two lorries, took place on the northbound carriageway of the A1 near Bowburn, County Durham, at 6.20pm on Thursday.

Boris Johnson says coronavirus could have been handled...