UK is on your side, Boris Johnson… 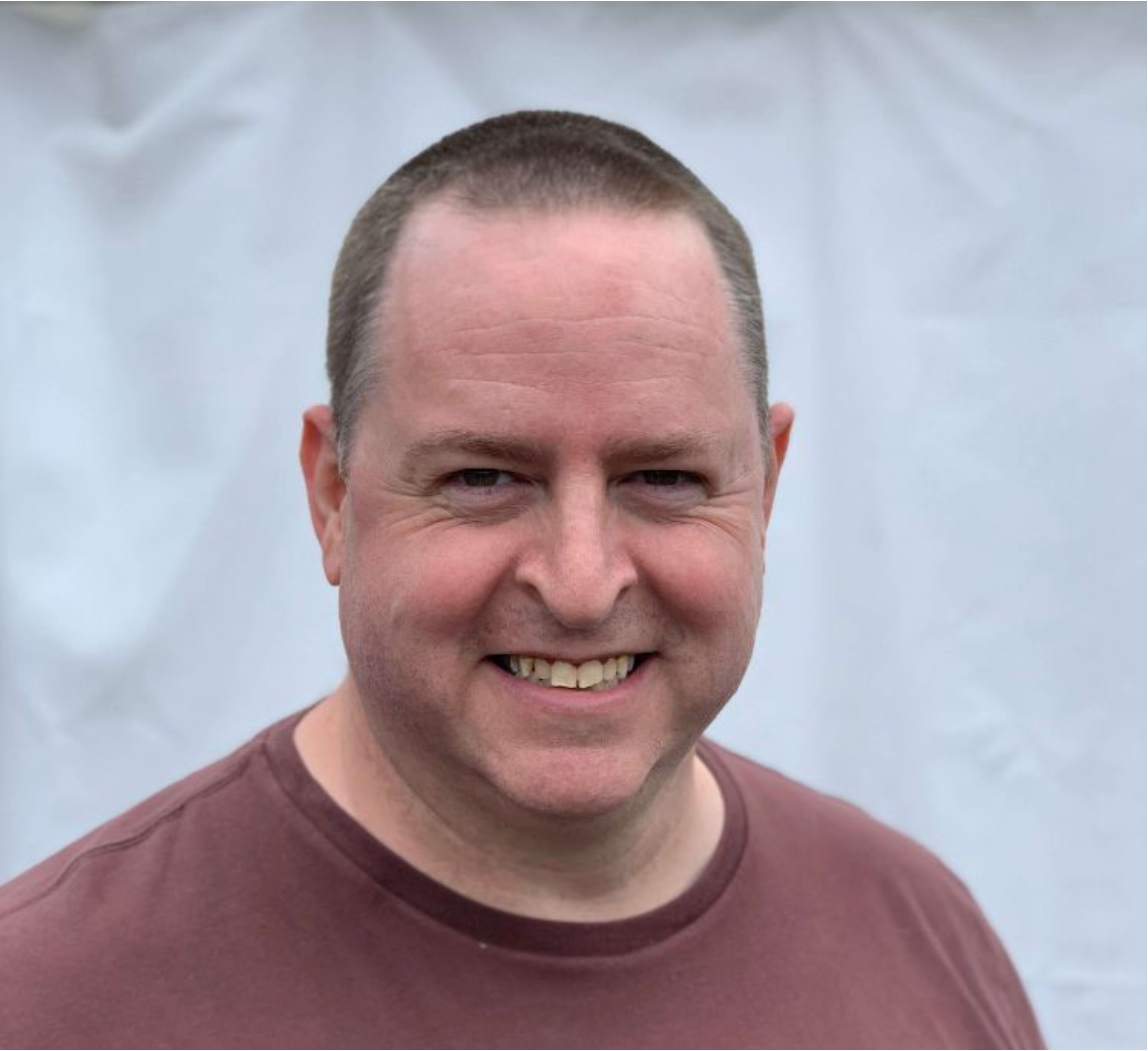 Using K3s, Civo customers can launch a Kubernetes cluster in around 90 seconds compared to the 20-30 minutes and substantial effort required with most services. When a Civo customer launches a K3s cluster, the platform spins up a series of virtual machine disks with cloud native storage provided by StorageOS.

MSPs like Civo require rapid storage resource deployment to meet customer SLAs. Fast access to cloud native storage allows them to deliver environments that can be safely deployed and destroyed at speed and at scale. Without the capability to scale storage on demand, deployment times can increase, clusters can fail, and customer applications can be affected.

“When we talk about performance and data safety, we’re talking about the strong replication, high availability, and failover that StorageOS brings to the table,” confirms Andy Jeffries, CTO and co-founder at Civo. “StorageOS also demonstrated that their team understood the unique way cloud and managed service providers consume storage in terms of the vast number of volumes that are created and deleted on a regular basis — and the accompanying elasticity that’s required to make that happen.”

Before working with StorageOS, if one of Civo’s customers needed a database or uploaded file storage, Civo had to manually create an instance and use that as the backend storage. With StorageOS, it’s a native component of the deployment and — as such — happens automatically. StorageOS also enables Civo to carry out maintenance and rolling upgrades of its Kubernetes clusters, thanks to its replication function and transparency when moving volumes between nodes.

“Civo has the kind of offering that tests the limit of IT infrastructure and container-based applications. The company is always hitting system limits and bottlenecks — like distributed key value stores. We’re always keen to work with them and push these boundaries. Our team monitors how close they’re getting to the limits and, before they’re hit, offer advice on how to extend the capability so that it doesn’t become a bottleneck,” explains Alex Chircop, Founder and CEO, StorageOS.

Civo has written its own storage driver, which also utilises StorageOS. This allows customers to create their own volumes of persistent storage. Andy Jeffries provides some additional detail: “Using StorageOS in this way has allowed us to reduce the price of our Kubernetes clusters — offering customers smaller static disks on the instances and still giving them the ability to add any size of volume they want to them. This means customers now pay for what they use rather than resources they don’t need. To that end, you can buy a 1GB StorageOS volume attached to one of our Kubernetes clusters for as little as $0.10 per month.”

“As a self-funded start-up, our biggest challenge has always been managing the entire platform — including the storage component — with a relatively small team. While it’s true that we’ve grown over the last 18 months, we’re still a lean operation, so we must rely heavily on product automation and vendor support to make sure we continue to deliver to our customers. StorageOS continues to support us and more than pulls their weight in this regard. As such, we now consider the company to be a key technical partner and a critical enabler for our future growth and evolution,” concludes Andy Jeffries.