AstraZeneca may be done with vaccines. That’s…

What’s next for the US economy? 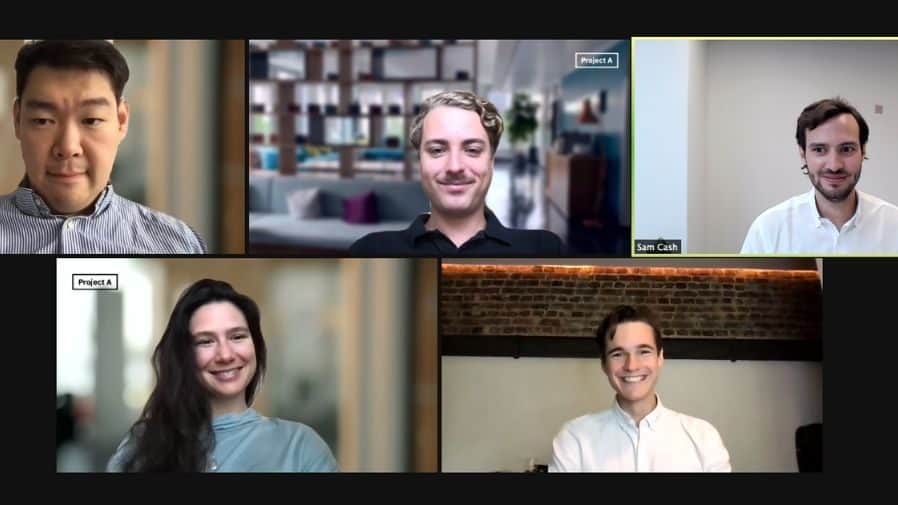 The VC investor with the largest platform team in Europe has been contributing to the UK startup setup since 2012, and investment team members have been on the ground since 2019. UK companies WorldRemit, Electric Gamebox and Unmind are in the firm’s portfolio. The London office would be led by experienced investors Sam Cash, Jack Wang and Luc de Leyritz and supported by Leopold Lerach and Francesca Baillieu from Berlin.

The company has been present locally since early 2019 through Sam Cash, who joined the firm from beta works to lead efforts locally. The team expansion is indicative of their commitment to the UK ecosystem and demonstrates the company’s willingness to build on the positive momentum it has in the UK, having invested in WorldRemit and Unmind.

The firm will continue to back pan-European founders at seed and Series A with its “Operational Model”. The model enables all the VC’s portfolio companies to access a wide range of operational support services. This includes more than 100 functional experts across key areas such as software engineering, business intelligence, sales and marketing, recruitment and many more. The fund boasts the largest platform team in European venture capital.

Uwe Horstmann, General Partner at Project A Ventures, “The UK has always been one of the world’s major technology hubs and commands a significant portion of both capital and talent. We fully expect to see this trend continue, with talented employees coming out of large companies in increasing numbers, to embark on their own startups, supported by an abundance of venture capital in the market.”

Talking about its new office in the UK, Sam Cash said: “We’re expanding our presence in London for a few reasons. We want to give founders all the benefits of having a local partner, whilst allowing them to work with our operational team. London has been fertile ground for us in terms of our existing partnerships, the density of tech talent and the opportunity cost is now too great for global firms not to be here.”

Nick Taylor, CEO of Unmind said: “Project A’s operational approach offers something that most VCs cannot provide, a team of 100 functional experts who are able to support companies at a moment’s notice. Since partnering with them, their teams in London and Berlin have been invaluable in helping us manage our growth and scaling internationally.”

Labour concerned over management of flagship levelling up scheme

AstraZeneca may be done with vaccines. That’s sad...

What’s next for the US economy?