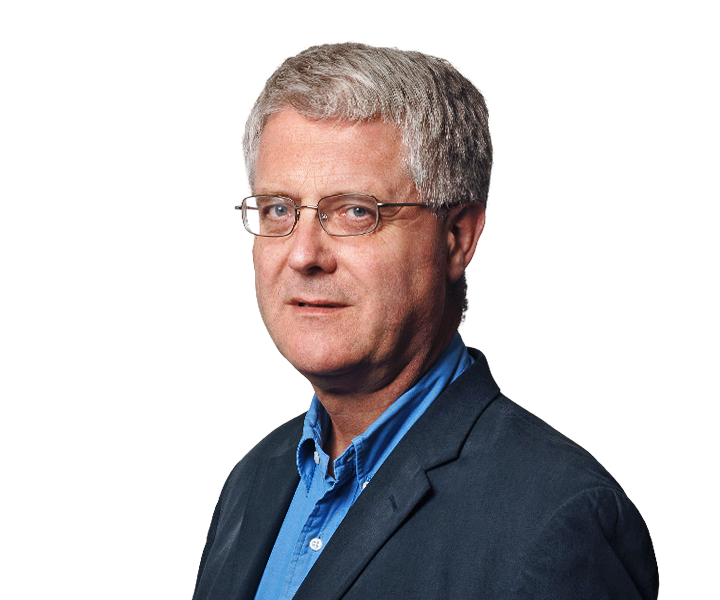 Ewen Fergusson, a university friend of Boris Johnson, approved for position by No 10

A former Bullingdon Club member and university friend of Boris Johnson has been appointed to Whitehall’s independent sleaze watchdog, the Guardian can disclose.

Ewen Fergusson, a City solicitor, was announced on Thursday as one of two new members for the committee on standards in public life. A Whitehall source said the appointment was approved by No 10.