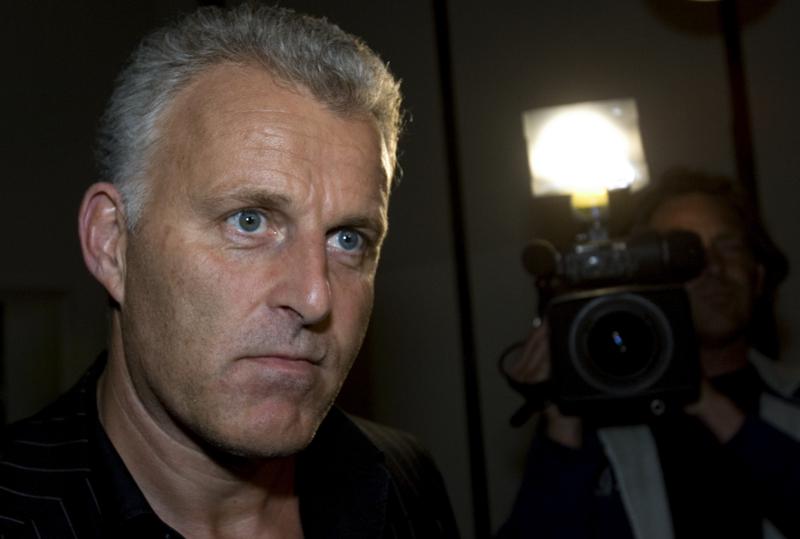 Family announces death of 64-year-old just over a week after attack in Amsterdam, reports say

The Dutch crime reporter Peter R de Vries has died just over a week after he was shot in the head in central Amsterdam, local media have reported, citing a statement released by the veteran journalist’s family.

“Peter fought to the end but was unable to win the battle,” the statement said, according to RTL Nieuws. “He died surrounded by the people who love him. Peter lived by his conviction: ‘On bended knee is no way to be free.’.”

Almost all young women in the UK have been sexually harassed, survey finds

Boris Johnson cleared over Mustique holiday but criticised for explanation

England may have lost, but Southgate’s team shows...