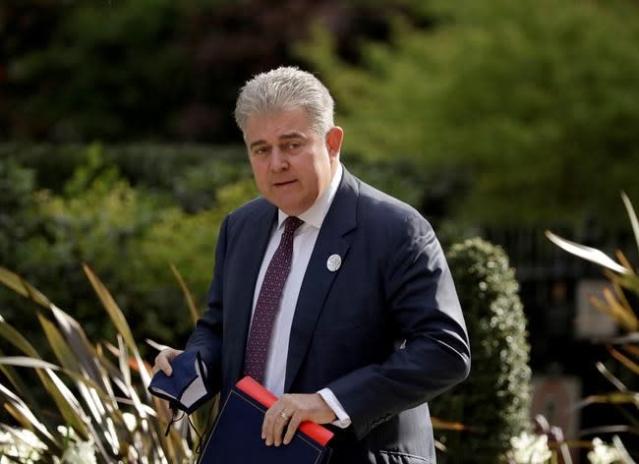 UK confirms plan for statute of limitations on Troubles prosecutions

Plans to end all prosecutions relating to the Troubles before 1998 have been announced by the UK government, which said it was a “painful truth” that criminal investigations were unlikely to deliver successful outcomes.

The current system for dealing with the legacy of Northern Ireland’s conflict had been continuing to divide communities and it was time to do something “bold and different”, said Brandon Lewis, the Northern Ireland secretary.

‘No 10 was a plague pit’: how Covid brought Westminster to its knees

Salmond affair: call for investigation into Sturgeon to be widened